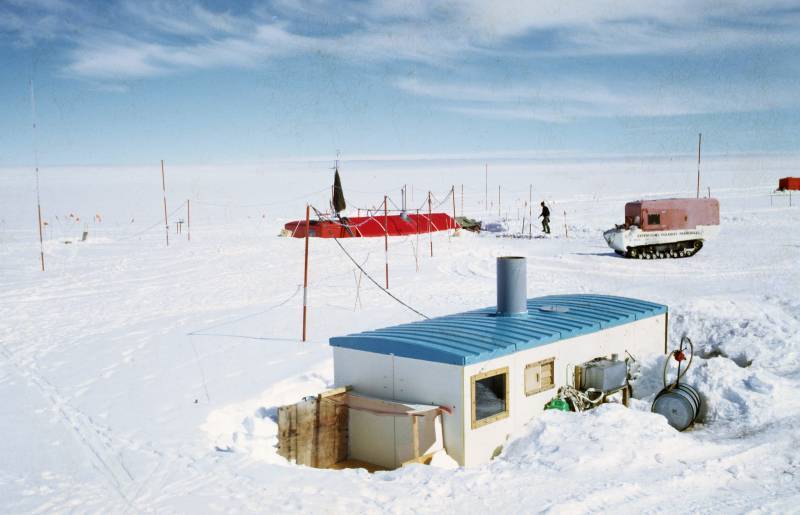 WASHINGTON (APP) - A recent study published in the journal of American Geophysical Union has warned that melting ice on the Greenland ice sheet could eventually expose an abandoned hazardous waste of a U.S. military base, Camp Century.

Camp Century was built in 1959 to look into the possibility of deploying nuclear weapons from the Arctic during the Cold War.

The base was closed in 1967, with the notion that any hazardous material left there would be encased in ice forever. However, the new study has revealed the base could be exposed to the environment as early as 2090.

The base contains biological, chemical and radioactive waste in abundant quantities that will enter the environment as the climate warms and the ice sheet melts and will disrupt the ecosystem.