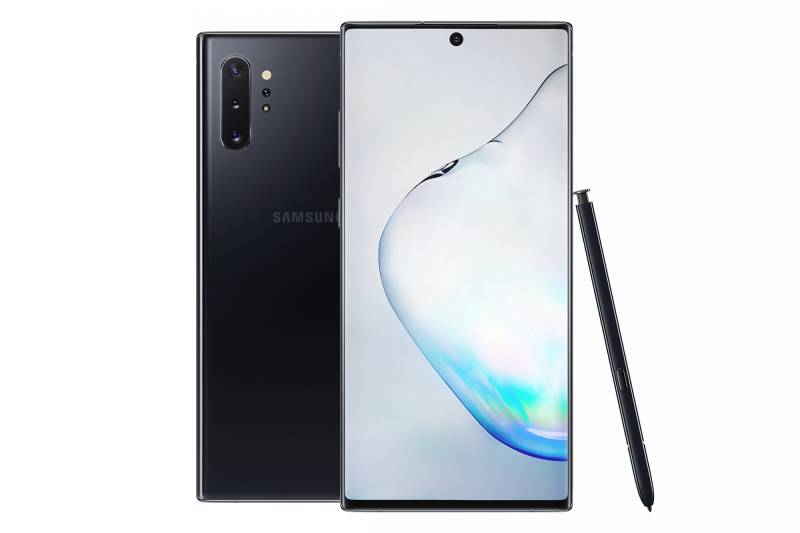 LAHORE - Samsung on Wednesday unveiled Galaxy Note 10 & Galaxy Note10+ in New York, and it will be available in Pakistan in the last week of August. 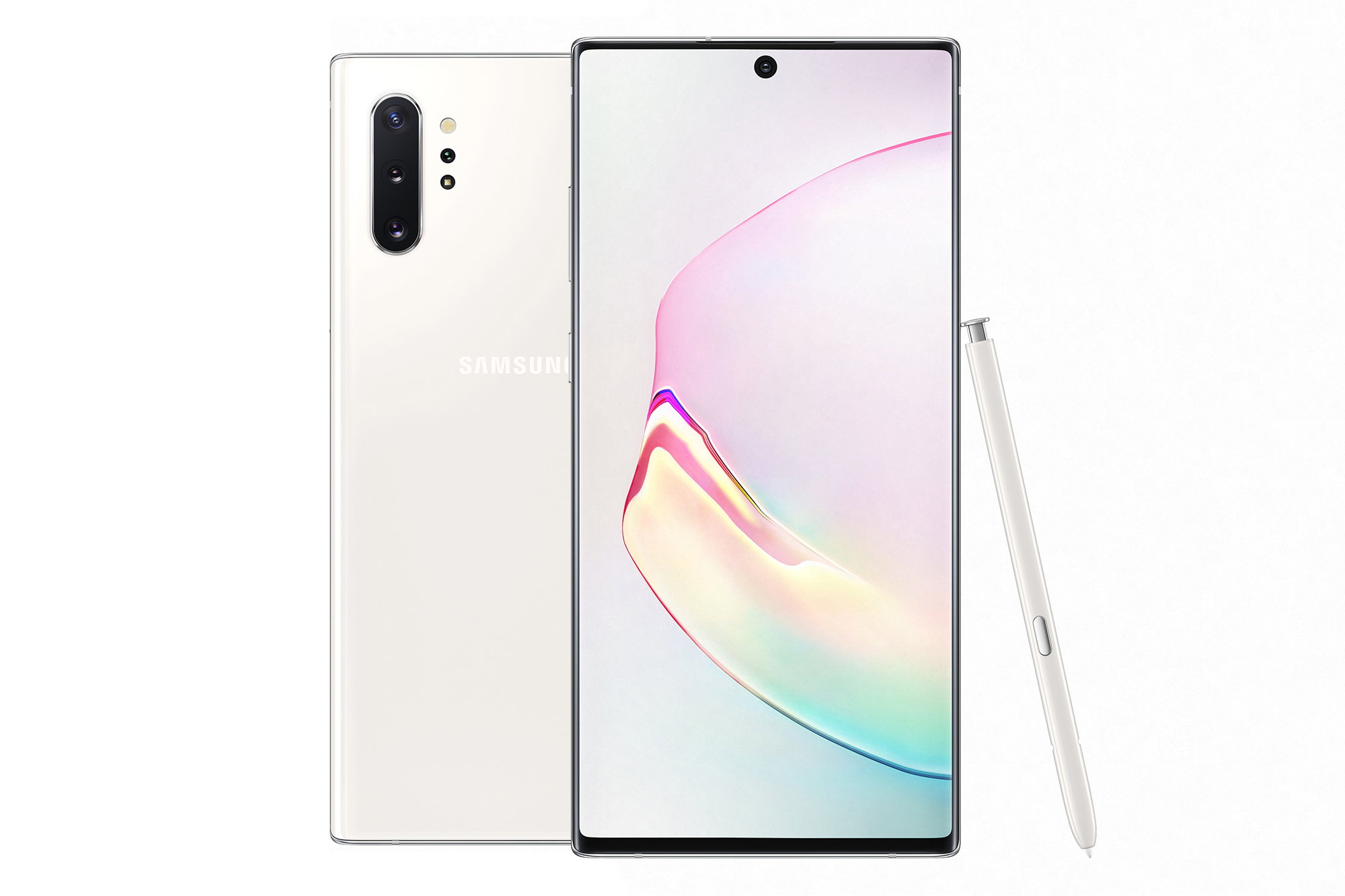 The Samsung Galaxy Note 10 and Galaxy Note 10+ share a lot of specifications, while the display, battery size, as well as the RAM and international storage capacities on offer are different.

The Galaxy Note 10 will be available in a single 8GB RAM and 256GB storage LTE variant in international markets, with Samsung's home market, also getting a 5G variant, which will pack 12GB of RAM. There's no microSD card slot on the Galaxy Note 10. 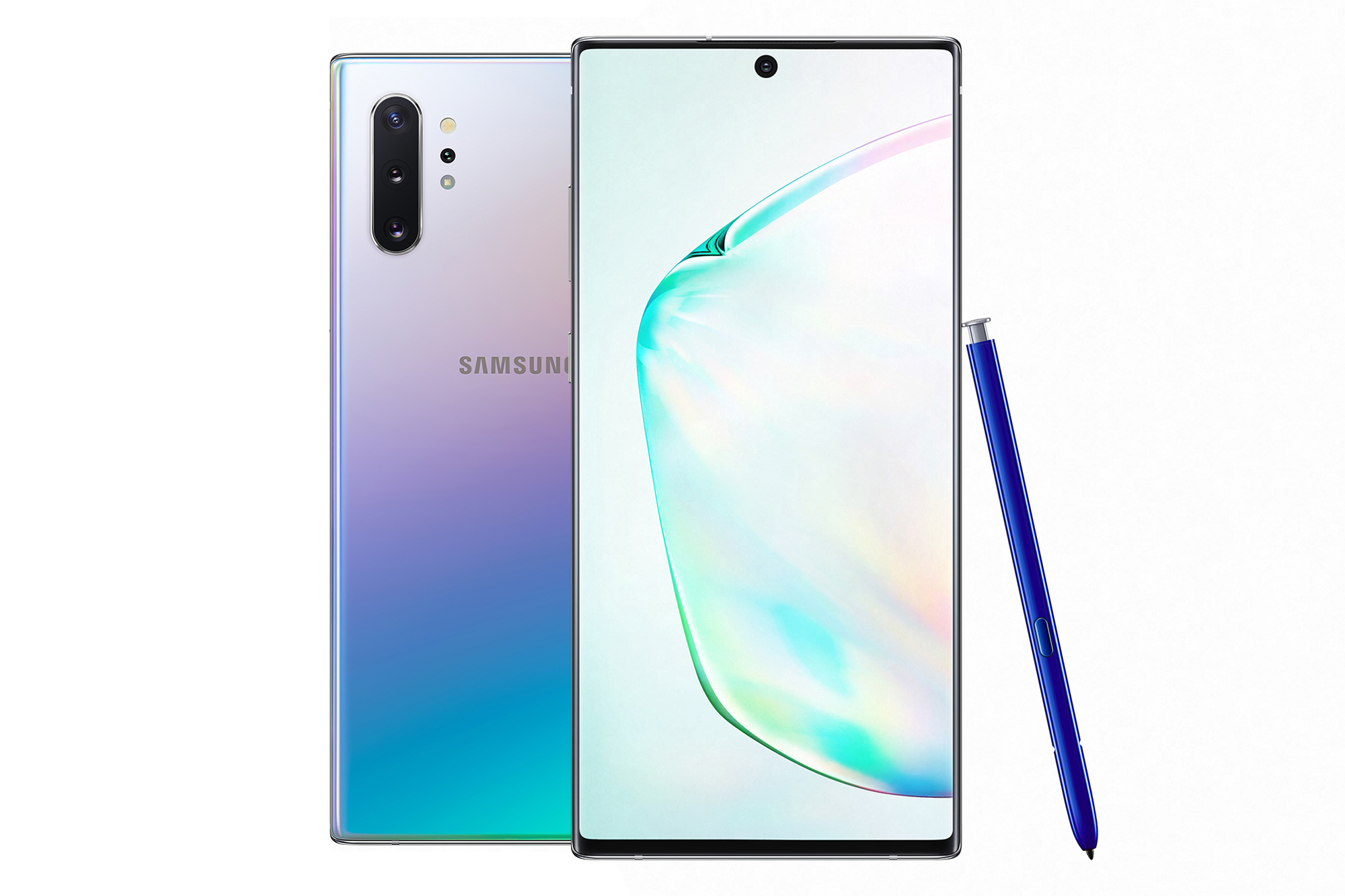 The Galaxy Note 10+ — which does have a microSD card with support for cards up to 1TB capacity — packs 12GB of RAM by default with a choice of 256GB and 512GB of built-in storage. Once again, there will be a 5G variant of the phone in South Korea.

As rumoured, there's no headphone jack on the Galaxy Note 10 duo. Connectivity options include Wi-Fi 802.11ax with support for VHT80 MU-MIMO and 1024QAM, which enables theoretical upload and download speeds up to 1.2Gbps; LTE with up to 2Gbps download speeds (and 5G in Korea); Bluetooth v5; USB Type-C; NFC; and GPS, Galileo, Glonass, as well as BeiDou. 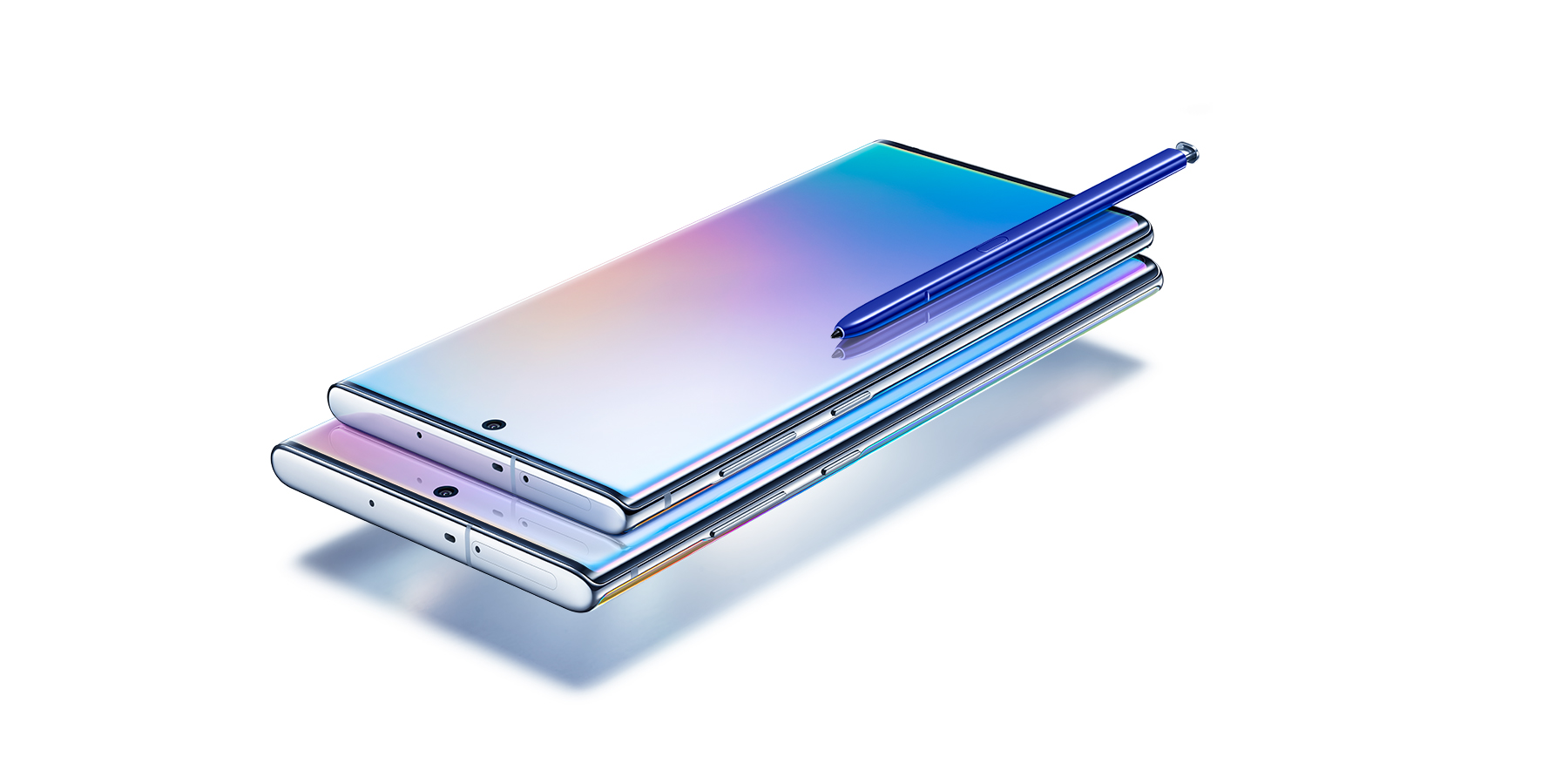 Apart from this triple-camera assembly, the Galaxy Note 10+ packs an additional sensor at the back, next to the flash. Samsung is calling this VGA sensor the "DepthVision" camera, and it will let you take 3D scans of objects.

On the front, both the Samsung Galaxy Note 10 and Galaxy Note 10+ pack a 10-megapixel f/2.2 camera with autofocus and an 80-degree field-of-view.

Four live focus modes — Blur, Big Circle, Colour Point, and Glitch —let you apply effects to the background in your photos as well as videos and, as the name suggests, you can see them live even as you take the picture or record the video.

The Galaxy Note 10 and Galaxy Note 10+ also ship with a brand new video editor app, which lets you edit videos on-the-go. As you would expect, the app includes S Pen support, letting you doodle text on videos apart from using the stylus to make certain operations faster and more intuitive.

Samsung says it has also made it easier to select handwritten notes and convert them to text, as well as export them to a variety of formats like Microsoft Word, PDF, plain text, or image. You can also select handwritten text and change parts of its to a different colour or change the width of the pen stroke.

The unibody S Pen has a standby time of 10 hours. According to the company sources, pre-orders from Pakistan have been started since it's launch time.