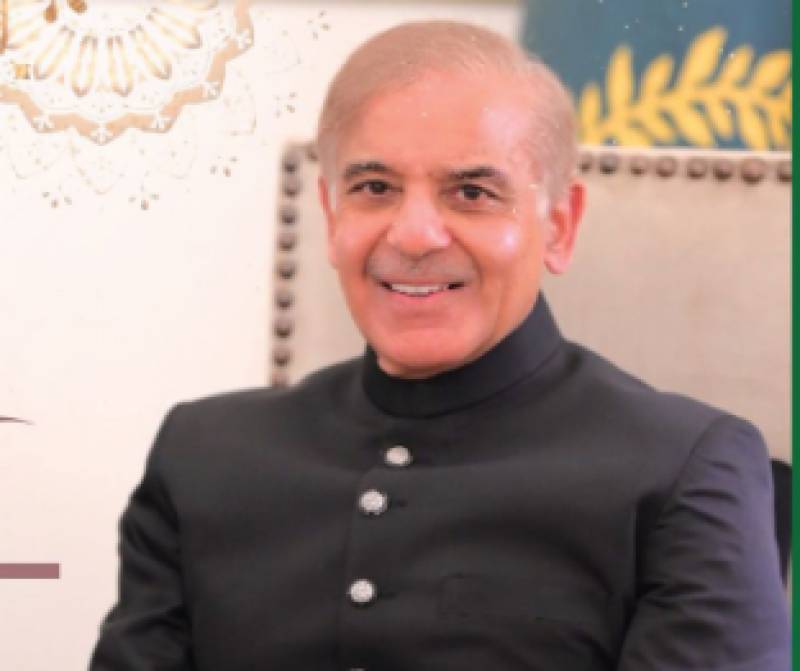 ISLAMABAD – Prime Minister Shehbaz Sharif has hailed the performance of Pakistani athletes at the ongoing Commonwealth Games in Birmingham.

Terming the athletes pride of nation, he announced to hold a meeting with all these players on their return home in order to encourage them.

He said that other Pakistani athletes participating in the Commonwealth Games are also commendable who are representing Pakistan with hard work and dedication.

Describing victory or defeat part of the game, he urged the athletes not to give up and keep working hard.