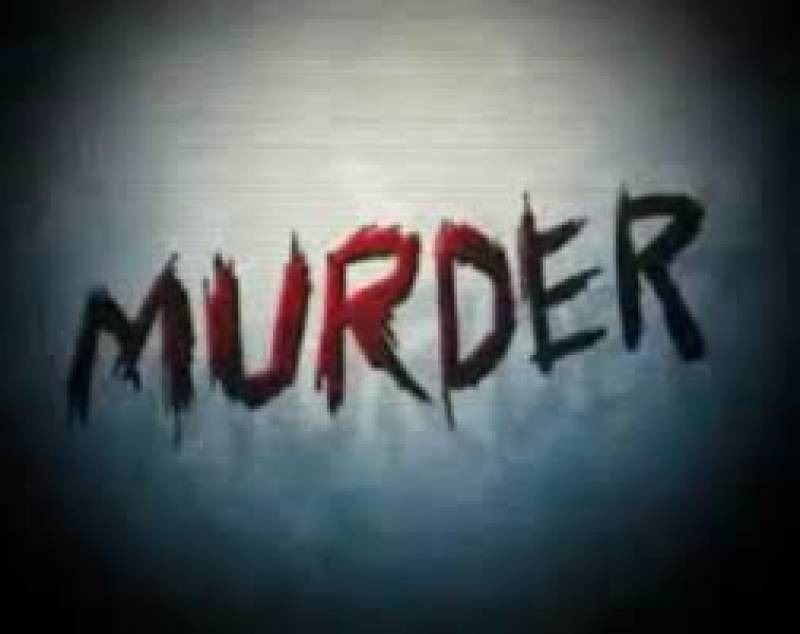 Abbas Dogar was offering funeral prayer when he was killed by the motorcyclists.  The killed managed to flee from the scene after the incident. Police have launched manhunt to arrest the accused.