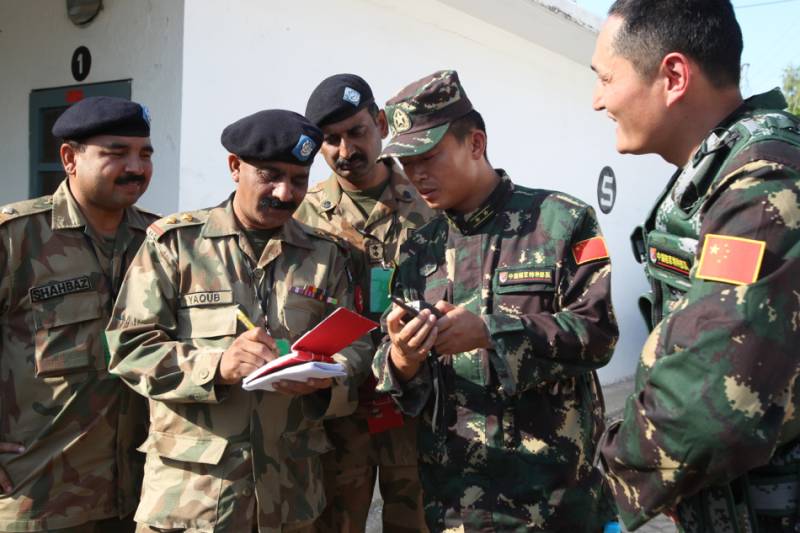 The exercise was kicked off in a ceremony was held in Qingtongxia, Ningxia Hui Autonomous Region in China.

The senior military officers of Special Forces of Pakistan and People Liberation Army (PLA) were present on the occasion.

"The joint exercise as part of Year of Friendship 2015 will focus on anti-terrorist operations, hostage and rescue, cordon and search operations. It will enhance and further strengthen already deep military ties between Pakistan and China."

"The ‘YOUYI 5’ is being carried out in extreme weather conditions of northern China to impart and share Pakistan army’s experiences in war against terrorism," ISPR said.