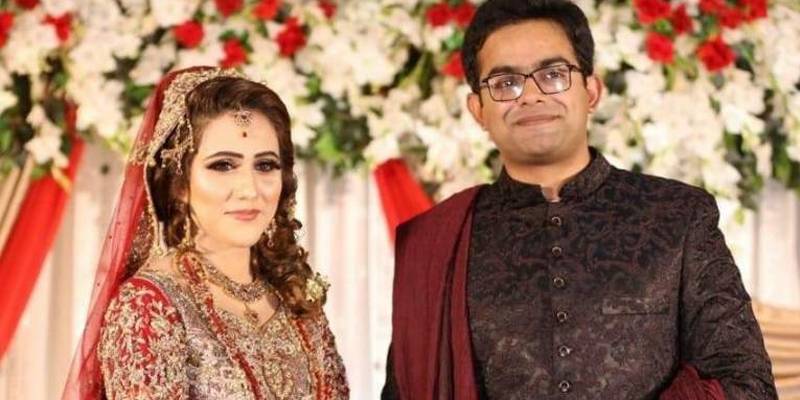 ISLAMABAD - A young female officer of the prestigious Foreign Service of Pakistan (FSP), Syeda Fatimee lost her life alongside her husband due to gas leakage in her hotel room on Saturday.

Fatimee got married last week and was on her honeymoon in Hunza when she breathed her last.

Syeda Fatimee served as an assistant director at the Ministry of Foreign Affairs, Islamabad and belonged to 42nd Common Training Program (CTP). She became a part of civil service in 2014.

The tragic incident left social media in tears with users condoling the death of the young couple.

Tragic. RIP... May Allah give sabr to the family.