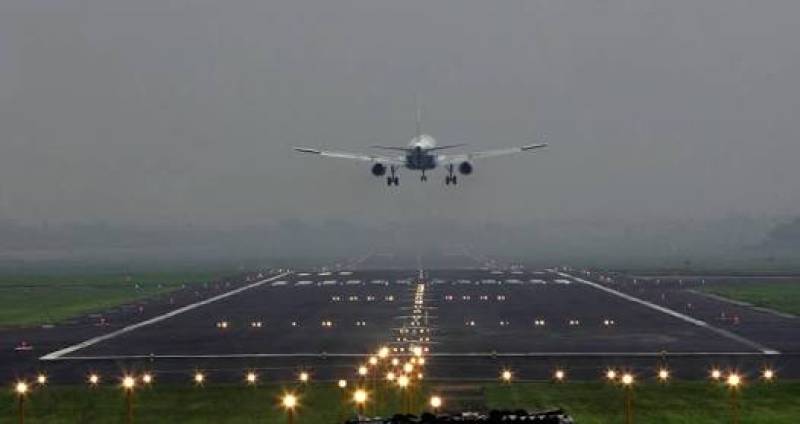 Desperate to go back home, man arrested for unlawfully running on the runway to board a plane

UAE- Airport authorities were stunned when they saw a man by a luggage loader on the runway. An Indian man at Sharjah international airport grabbed a lot of attention as he took this risk without a boarding pass and a passport to board a plane.

The man is now facing serious charges. He got this desperate because his employer illegally confiscated his passport and  he had to go back to his home country where his fiancé was.

During the trial violator R.K described how he sneaked into the airport without any documents hoping to make it to the plane but on his way he was spotted by a luggage loader who reported him to the authorities. The authorities arrested the man within the next few minutes.

"I did this act because I wanted to travel back to India to meet my fiancee, whatever the price I have to pay," he said.

However if found guilty R.K will have to serve jail time upto five years with a fine of 100,000 dirhams ($ 27,200) according to his lawyer Hasan Elhais.

The defendant further described how he approached his company 15 times for permission to visit his home country but every single time it was denied. This too is illegal as according to the UAE labor laws and international laws the employer cannot deny or confiscate the legal documents of their employee.