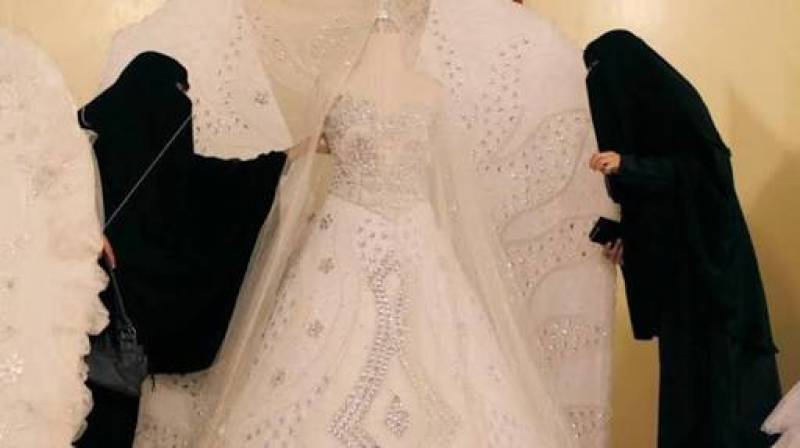 People had a lot in store for this lady

She gave this statement;

"I inherited millions from my father after he died. When he was alive he never allowed me to get married, as he worried that men would only want to marry me because of our fortune,"

When the host further questioned the 40 year old lady she said that she won’t mind getting married to a man who already has a wife. She claimed her father was very protective of her as he thought men would want to marry her for the fortune she will get in inheritance, and that's why she has remained unmarried.

"I'd have no problem with a polygamous marriage, if the man can treat me and his first wife equally. I don't want to marry a young, single man because I feel that would be unfair to him," She told

The host asked out of the line questions including “If you marry someone who has other wives, would you let them all move in with you?” Or “Will you provide a car and a house to the man”? She replied that she wouldn’t want to marry someone who is doing it for the sake of her wealth and she is only looking for a husband because she would love to have her own kids.

It was a joke for some:

Some said the perfect things:

#مليونيره_تبحث_عن_زوج
You better off on your own, girl ! Just enjoy life the way you want it. I'll advice travelling, a LOT of travelling. pic.twitter.com/hCrM4jaJEX

Other important stuff in life:

“Travel and live your life, marriage isn't everything”

#مليونيره_تبحث_عن_زوج walla the hashtag isn’t even funny. This is a case of a woman who has been oppressed for so many years and finally got her right once her father died??? https://t.co/9wzpQf9t3G

Women cannot make their own decisions in the Kingdom as male guardianship has proved to be oppressive. Freedom of choice is compromised and women are bound to get permission from their guardians even to get married.