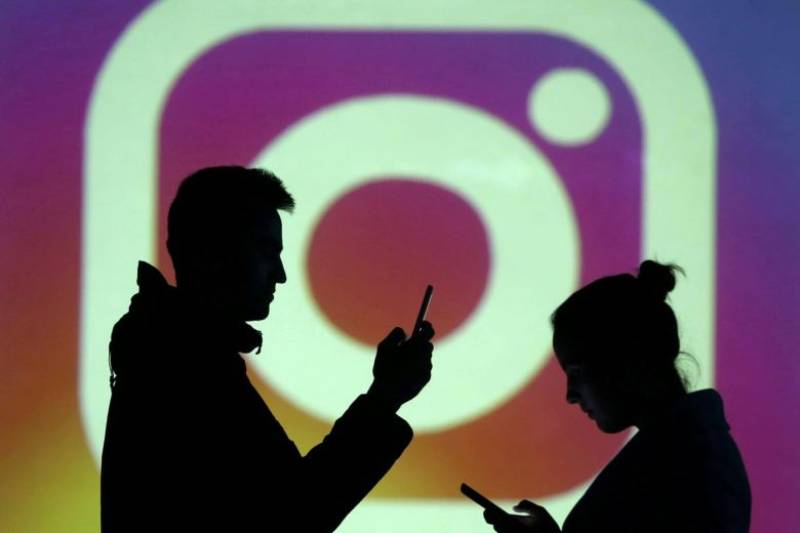 SAN FRANCISCO – Instagram late Thursday announced it is clamping down on images related to self-injury such as cutting.

I want social media to be safe for children. I welcome the commitment from Instagram to take down graphic self harm content - but there’s much more to do. My interview on @BBCr4Today (from 7:51): https://t.co/SULAYKzZ2R

British teenager Molly Russell was found dead in her bedroom in 2017. The 14-year-old had apparently taken her own life, and her Instagram account reportedly revealed she followed accounts related to depression and suicide.

"It is encouraging to see that decisive steps are now being taken to try to protect children from disturbing content on Instagram," said the girl's father, Ian Russell.

"It is now time for other social media platforms to take action to recognize the responsibility they too have to their users if the internet is to become a safe place for young and vulnerable people."

Changes to Instagram's self-harm content rules follow a comprehensive review involving experts and academics from around the world on youth, mental health, and suicide, according to chief executive Adam Mosseri.