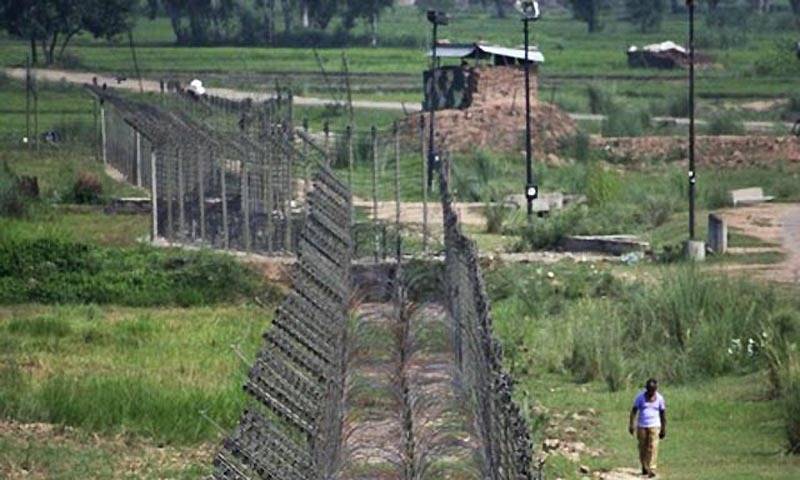 RAWALPINDI – Indian troops resorted to unprovoked ceasefire violation along the Line of Control in Chirikot Sector, the military's media wing said on Saturday.

According to Inter-Services Public Relations (ISPR), the Indian forces targeted civilian population with artillery and mortar fire, resulting in martyrdom of an innocent citizen Mir Muhammad and injuring of a woman in village Kakuta.

The injured has been evacuated to nearby medical facility for necessary medical care.