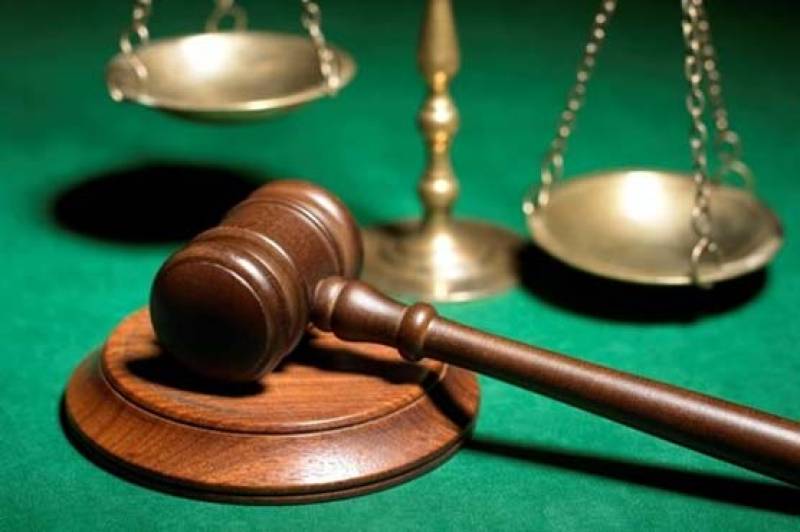 Parliament passed two bills on Tuesday that pave the way for the establishment of the special courts, as part of measures the government announced following a deadly attack on Army Public School in Peshawar that claimed the lives of 150 people, most of them students.

The Ministry of Interior has started working on emergency basis to forward the terrorism cases to the military courts. At first, the ministry will send these cases to the apex committees of the concerned province.

After thorough review of the cases, the committees will hand over the cases to the military courts.