Housefull 4: Who will be joining Akshay Kumar and Ritesh Deshmukh in the super-hit franchise? 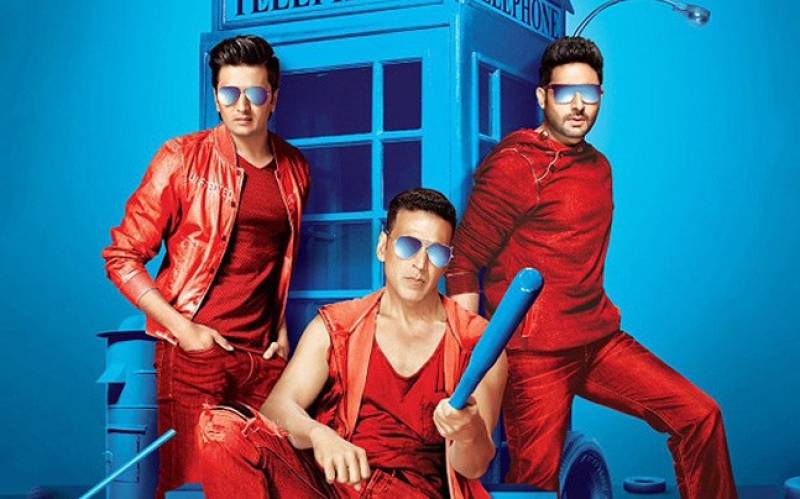 MUMBAI - Reports are flowing in that Sajid Nadiawala's super hit franchise 'Housefull 4' will be starring super hit divas of Bollwood alongside  Akshay Kumar and Ritesh Deshmukh.

Sources reveal that the duo will be joined by Parineeti Chopra, Disha Patani and Kiara Advani. The actresses are said to be in the top runners list for the film. If that is true, the trio will be working together in the franchise for the first time.

It is also said that John Abraham may return to the franchise as well. The actor was last seen in 'Housefull 2'.

If the reports are correct, Parineeti will be starring opposite Akshay, Kiara will be with Riteish and Disha with John.

While we still await the official statement by the makers of the film, we are also hearing that Sanjay Dutt may be joining the multi-starrer cast as well.