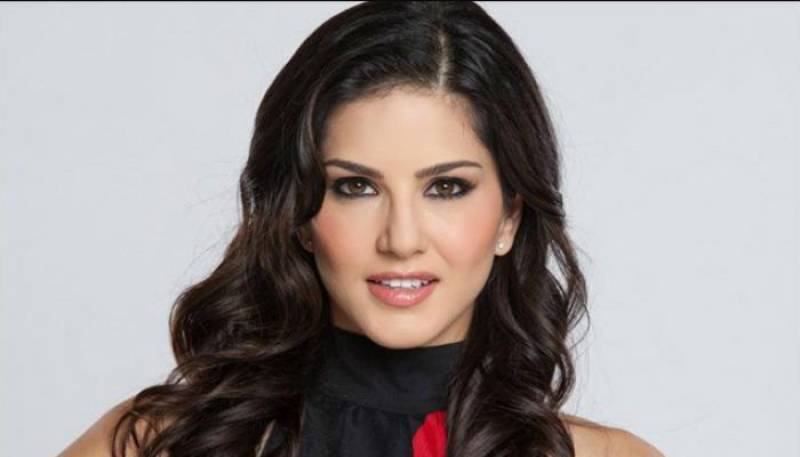 I have an exciting news...For the first time ever, I will be performing in #Bahrain on 27 April for the Anniversary of Aura arts Centre!

This show is coordinated by Dadu Oshma and directed by @ManojMayyannour !

In December last year, Leone was forced to cancel her New Year bash in Bengaluru after the police denied permission to the organisers.