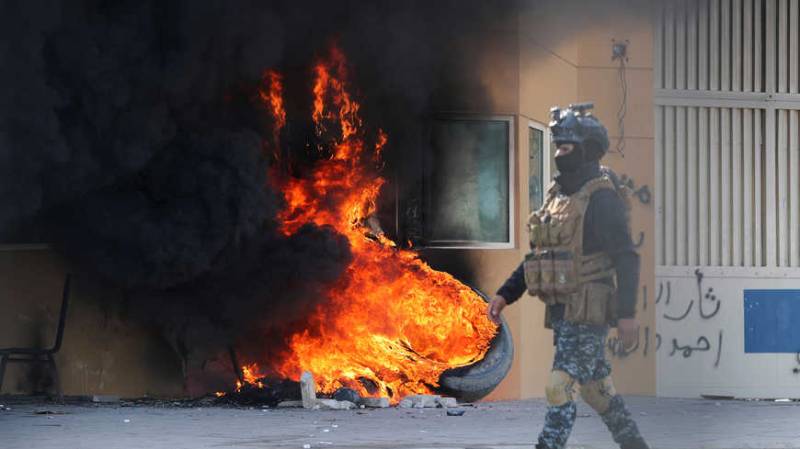 ISLAMABAD – Foreign Office has advised Pakistani nationals to exercise maximum caution while planning visit to Iraq in view of recent developments and the prevailing security situation in the region.

In a statement issued on Wednesday, Foreign Office Spokesperson Aisha Farooqui said those already in Iraq are advised to remain in close contact with the Embassy of Pakistan in Baghdad.

The warning comes Iran fired more than a dozen ballistic missiles on US-led forces in Iraq in retaliation for the killing of military commander Qassem Soleimani.

Iran’s Islamic Revolutionary Guards Corps confirmed that they fired the missiles against at least two Iraqi military bases al-Asad air base and another in Erbil.

According to state tv, the statement advised the United States to withdraw its troops from the region to prevent more deaths.