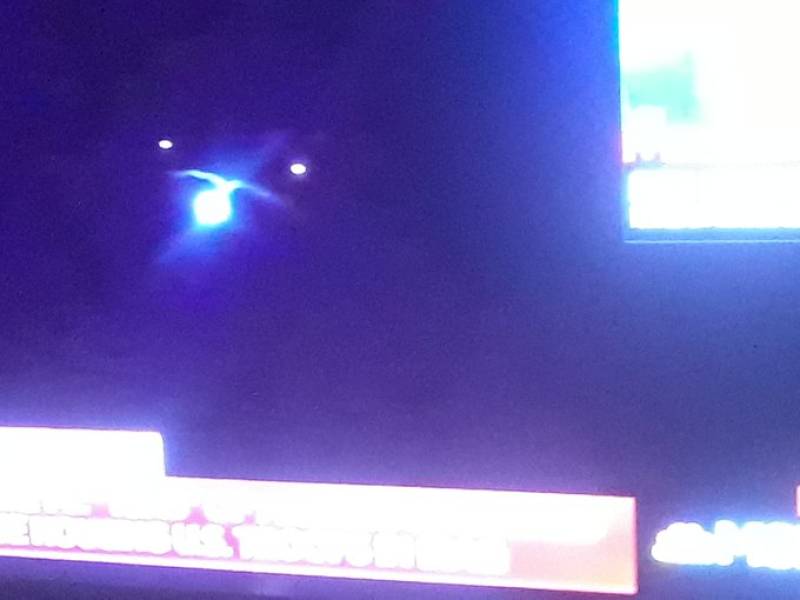 BAGHDAD/TEHRAN – Iranian state television said Wednesday at least 80 "American terrorists" were killed in attacks involving 15 missiles Tehran launched on US targets in Iraq in the first act of the Islamic republic's promised revenge for the US killing of a top Iranian general, adding that none of the missiles were intercepted.

But US president Donald Trump said in a tweet that an assessment of casualties and damage from the strikes was under way and "All is well!"

All is well! Missiles launched from Iran at two military bases located in Iraq. Assessment of casualties & damages taking place now. So far, so good! We have the most powerful and well equipped military anywhere in the world, by far! I will be making a statement tomorrow morning.

Earlier, CNN said citing sources that the missiles launched by the Iranian side hit the part of the Ain al-Asad air base in Iraq where no American troops were stationed.

State TV also said Iran had 100 other targets in the region in its sights if Washington took any retaliatory measures. It also said US helicopters and military equipment were "severely damaged".

Iranian state television reported the attack on one base housing US personnel was in response to Friday's killing in a US drone strike of Iranian general Qasem Soleimani, one of the most important figures in the country´s government.

Also killed was a top Iraqi commander Abu Mahdi al-Muhandis, who was with Soleimani just outside Baghdad international airport when the US drone struck.

The Iranian Revolutionary Guards announced that the Ain al-Assad base was hit with dozens of missiles, warning that a US counter-attack would be met with an even "more crushing response."

Oil prices immediately jumped on the news, with the benchmark WTI spiking more than 4.5 per cent to $65.54 a barrel before receding slightly.