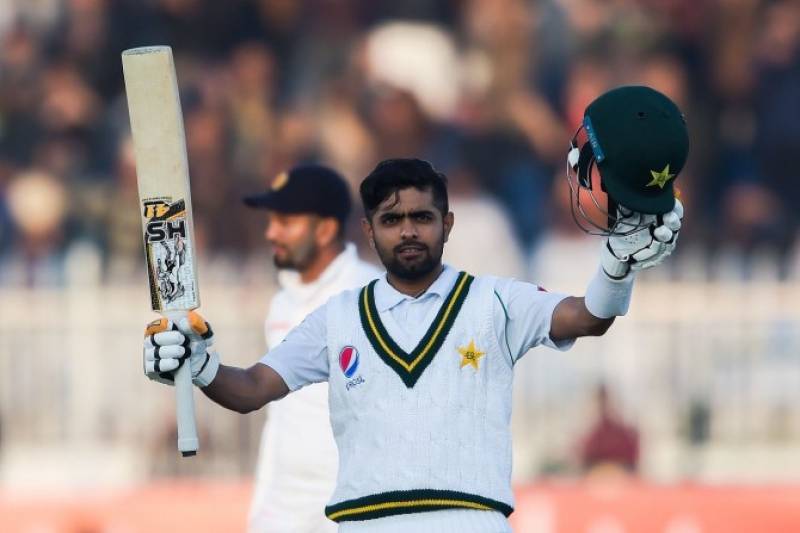 LAHORE - Babar Azam on Tuesday once again joined English county cricket side, Somerset, for the 2020 season.

According to a statement by Somerset county, Pakistan's star batsman will be available for selection for the Vitality Blast between May 28 and July 3.

He will also be eligible for Somerset’s County Championship's four day-matches during that time and is likely to play at least two first-class matches before joining the Pakistan Cricket team for the three-Test series against England.

“Babar Azam is the best T20 batsman in the world and his return will be a major boost for us. He played a significant role for us in the Vitality Blast last year and his stats speak for themselves," said Somerset Director of Cricket, Andy Hurry.

“He made a number of match-winning contributions and fitted seamlessly into the dressing room. You can’t ask more from your overseas players than that," he added.