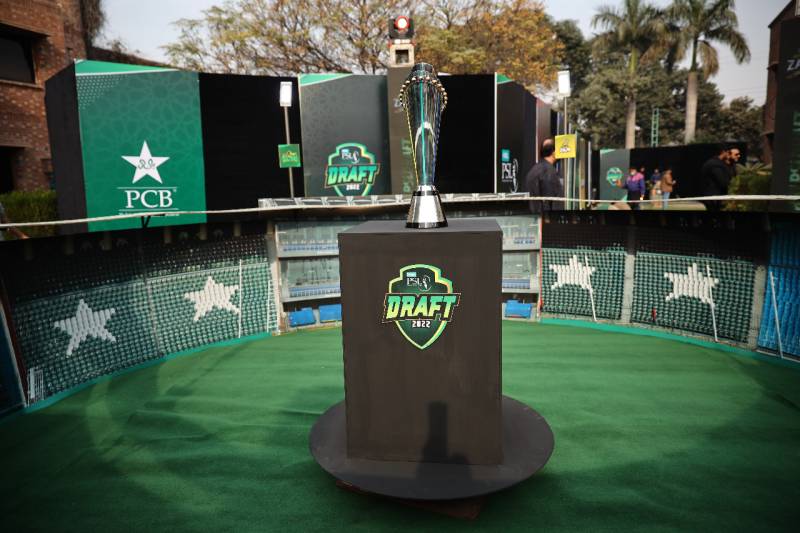 LAHORE – Players’ draft for the seventh edition of flagship cricket tournament was held on Sunday at National High Performance Centre as 245 players from 32 countries have registered for HBL PSL player draft 2022.

The tournament will start next month with 34 matches scheduled to be played in Lahore and Karachi. Cricket fans are eagerly waiting for the tournament's draft, where the teams finalised their players for the country’s top cricket league.

Pakistan Cricket Board under the new chairman has introduced the Right to Match Card for the 2022 event. Each side will have one such card which they can utilize during the draft to pick a player originally released from their roster. 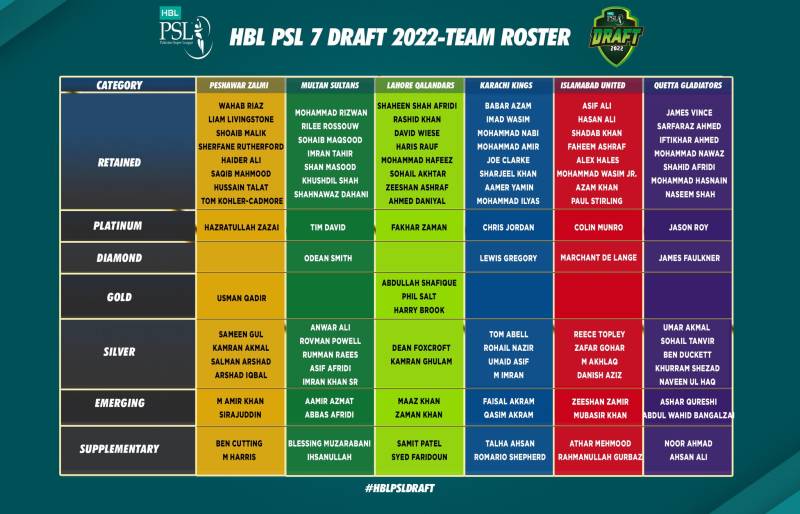 The retention, trade, and release window of this years’ league closed on Friday with Islamabad United, Karachi Kings, Lahore Qalandars, and Peshawar Zalmi consuming their full allocation of eight retentions, while Multan Sultans and Quetta Gladiators retaining seven players each. 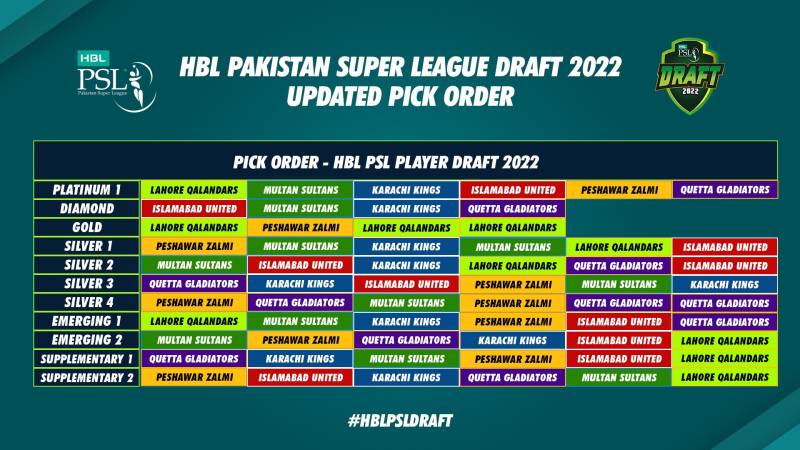 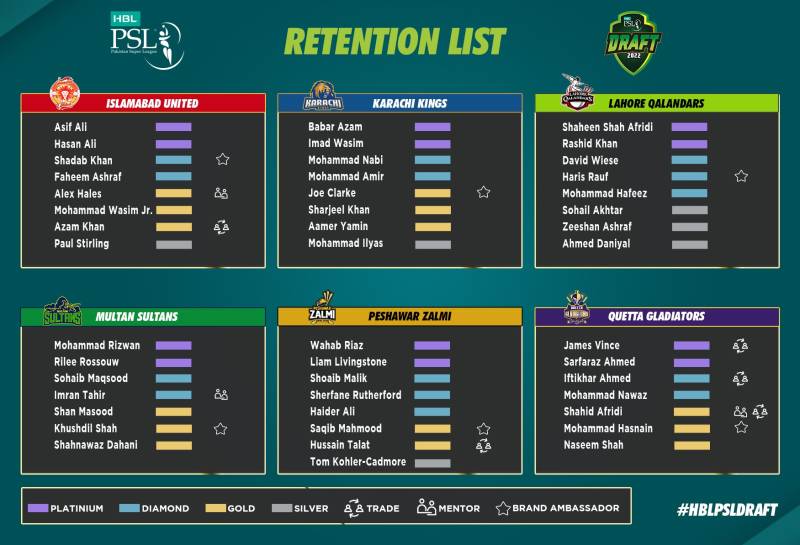 Foreign players in the PSL 7 draft 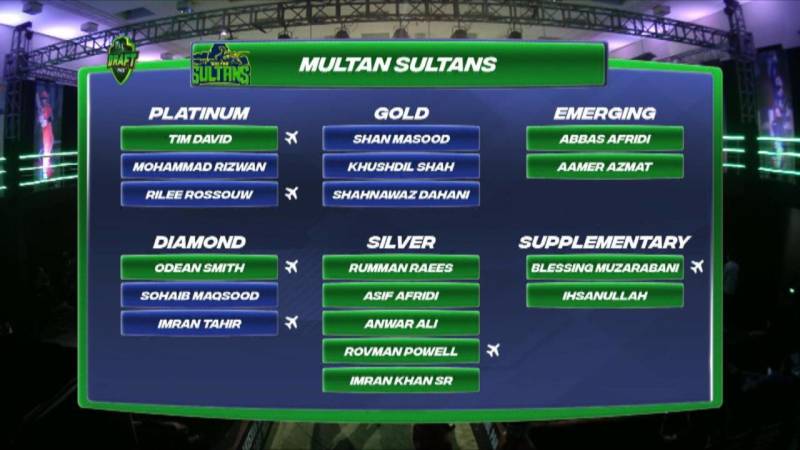 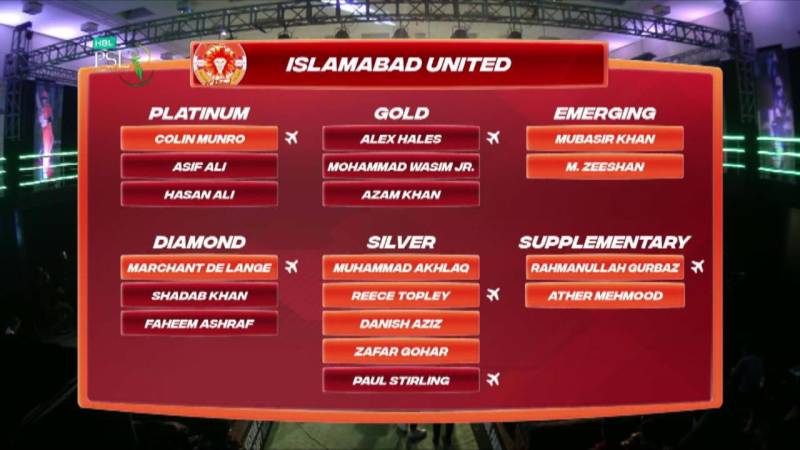 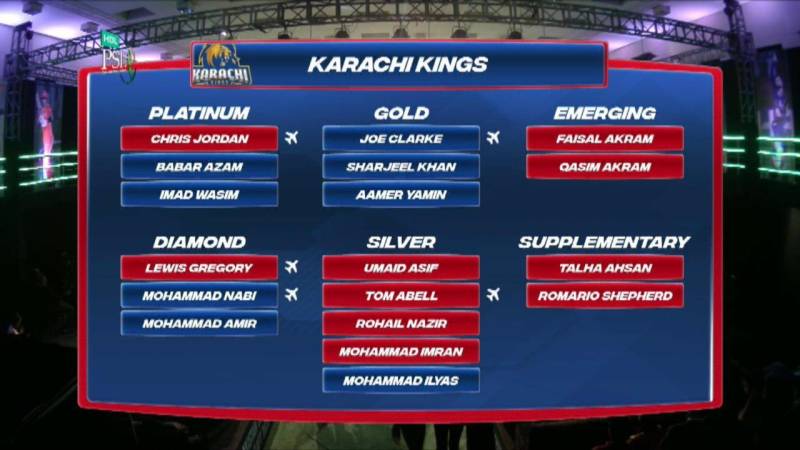 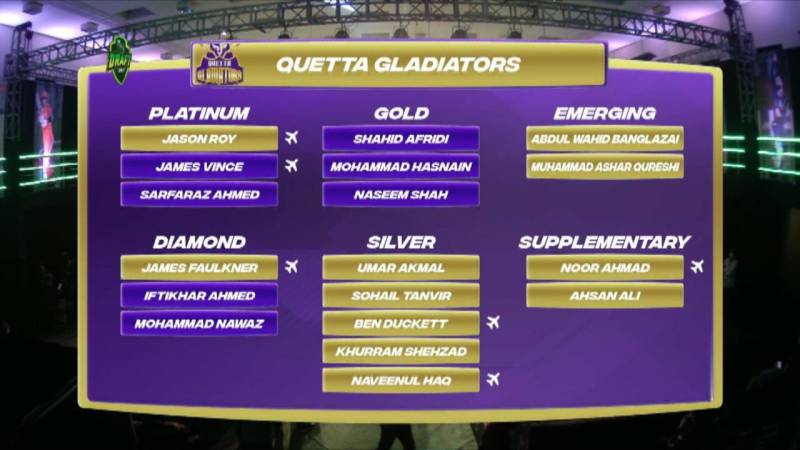 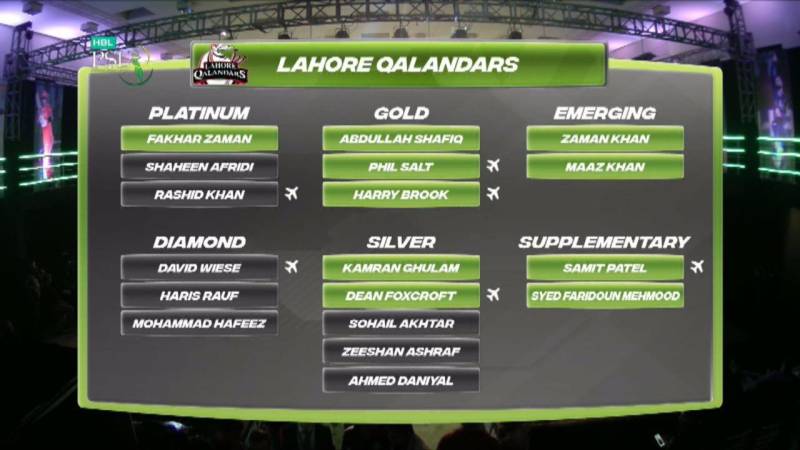 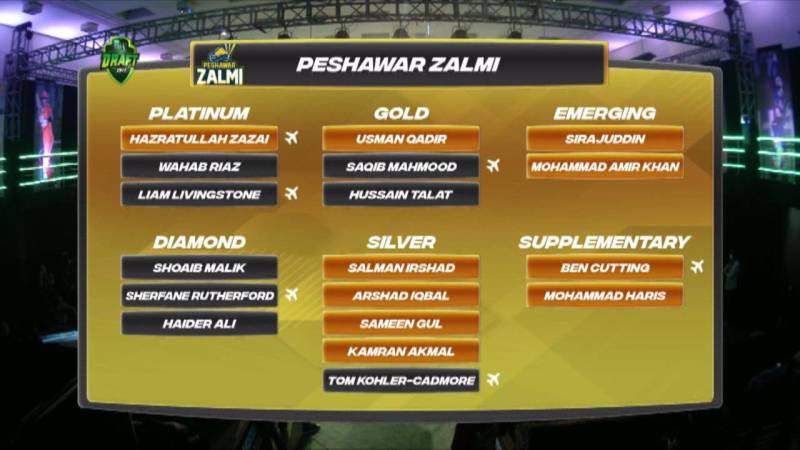