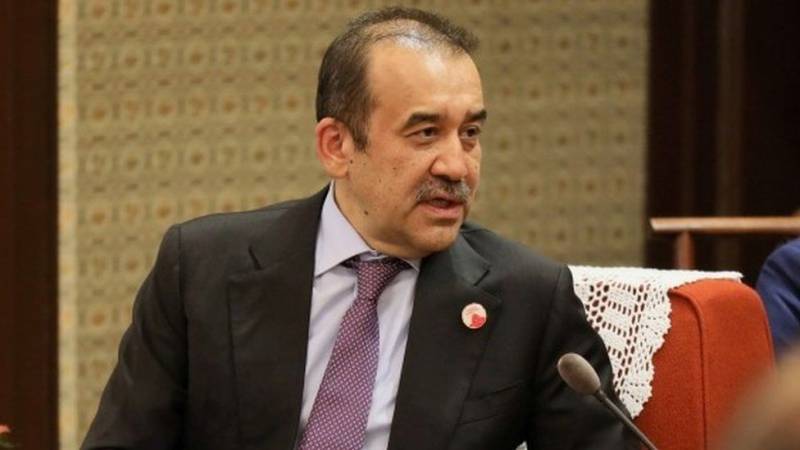 The former chief of Kazakhstan's top intelligence agency has been arrested on suspicion of high treason amid ongoing violent protests in the country.

Dozens of people, including citizens and police officers, have been killed as protests triggered by a surge in oil prices continue to rage in Kazakhstan. The protests later turned into anti-government riots.

The country National Security Committee said on Saturday that ex-intelligence chief Karim Massimov, who was removed from the post earlier this week, over treason charges.

On Friday, President Kassym-Jomart Tokayev announced that the constitutional order was restored as peacekeepers from Russia and several other ex-Soviet countries have reached Kazakhstan.

President Tokayev has also fired his predecessor Nursultan Nazarbayev as head of the Security Council amid the protests.

Nazarbayev, who has also served as president, has not made a public appearance since the protests erupted in the country.

"The presidents exchanged views on the measures taken to restore order in Kazakhstan," the Kremlin said.

NUR-SULTAN – Kazakh President has approved the resignation of his government earlier today amid violent protests ...