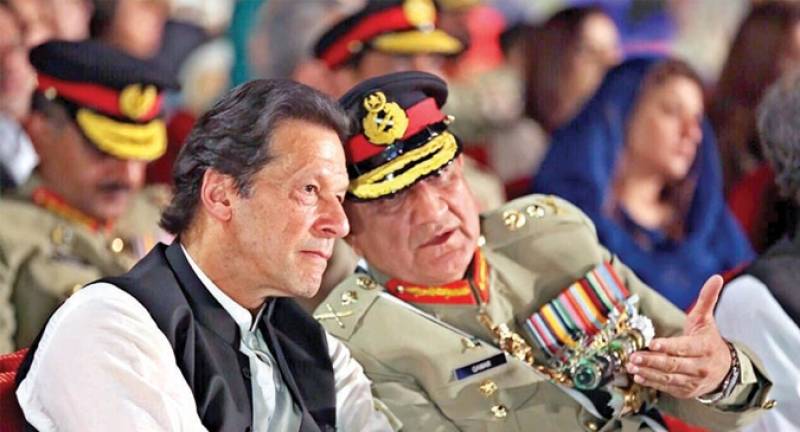 June is a very important month both internationally and nationally. One reason, it has the longest day of the year on 21st, and consequently the shortest night. It’s the day slackers in government offices need more excuses to shirk work, but no excuse to stay awake all night at a party for it was a weekend.

In countries of the North and West, emerging from the long spell of winter, June brings the good news that summer is in full bloom. In the Southern hemisphere, June is cool. In India-Pakistan all mangoes are ripe and we get to discover delightfully muted uses of our lips and tongues.

June is associated with new budget in Pakistan, and as subversive extension of that, a buying spree ensues in Government departments to ‘utilize’ the unspent money. In June, government departments spend money like devout Christians spend at Xmas, or like, diligent extra earnings, that some call corruption, are purified by devout Muslims extravagantly at bakra Eid.

But June 2019 was not an ordinary June. It was once in a blue moon, once in a lifetime June. A June which started in May, and dragged a few days in to July. A June that saw the best and the worst of the government, the opposition, the Army, and Pakistani cricket.

All those Junes that I consciously lived and enjoyed in Pakistan, and they are many of those, I hardly recall anywhere budget was not the main news, and resulting price hikes did not make the headlines. The irony is, June 2019 will go in history as a month where budget was not even one of the top 5 happenings of the month.

Our budgets are like Pakistan cricket team’s performance; a quiet disappointment after a great hype, because of low delivery after high expectations, big statements and grand promises. Our just-concluded cricket campaign is one reason the budget was pushed away from front pages.

For IK’s being at the helm, since the government knew cricket team won’t be able to draw popular attention away from the budget, government decided to pull a few cats out of its bag. And seeing other cats being selectively let out, certain cats jumped out and shocked us all.

The US dollar rate went through the roof, and put budget makers in a very difficult place, as the incoming dollars outnumbered and outweighed the outgoing dollars. This was one cat let most of us down, except those whose US dollar accounts are safe from Pakistani banks.

One cat the government wanted people to note was the arrest of Mr. Zardari, but it did not help the economy directly, immediately, as such, or as much as many assumed and hoped.

Government set up national forum on economy, made COAS its members; and his statement that our economy was not doing great and was ill-managed is a real eye opener – for him!

Every Tom and Harry in Pakistan, except a few general dicks know the economy is not working, like all else. But when COAS says it, ISPR tweets it, a news becomes an eye opening truth.

Government even announced PM’s much awaited and much sought after meeting with political elder bro, Mr. Trump; and even that news failed to help the Rupee hold against dollar.

But all is not lost for this June also taught us all and the government something very insightful. In the words of Thomas Edison, Government is not failing, neither is the economy; nor the cricket team – they all have now found “10,000 ways which would not work”.

Arshed Bhatti is a typical Pakistani who operates at very high level of confidence with extremely low level of knowledge. Being true Muslim he believes the real life is in the hereafter and urges countrymen to take it easy, and ...