"Rocket in the pocket": Another Samsung phone explodes in owner's pants 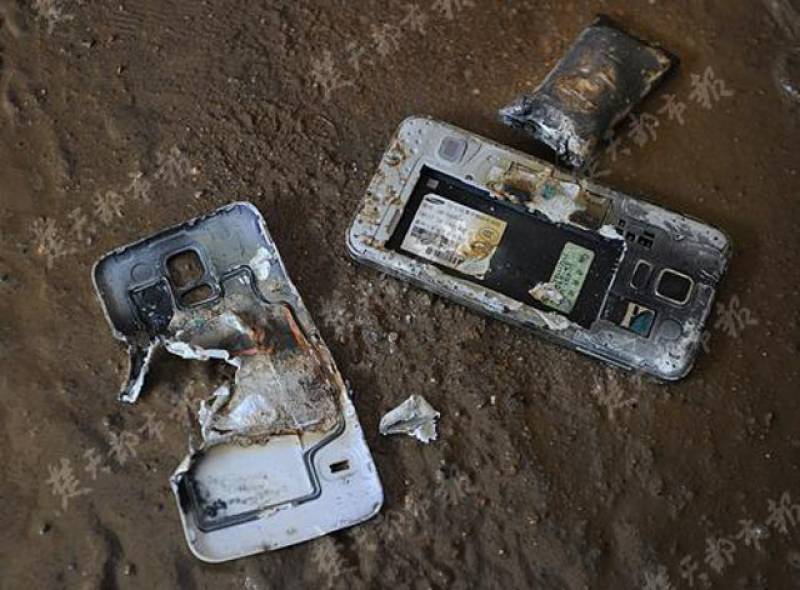 WUHAN (Web Desk) - A man was forced to take his pants off on a public street after his Samsung smartphone exploded in his pocket.

According to 26-year-old Zhang, he was walking down the street when suddenly he felt a burst of heat near his thigh. He says that once he realized his phone had exploded in his pants, he took off his pants and threw the searing phone onto the ground.

The phone was made by Samsung, model SM –G9009W, and purchased by Zhang in 2014 from an electronics market downtown for 4,000 yuan (about 610 USD). Since then, he say, the phone had often overheated after extended use, but had never even come close to exploding.

Zhang said that if he hadn't acted quickly, he could have been seriously injured and is currently looking for answers from the manufacturer.