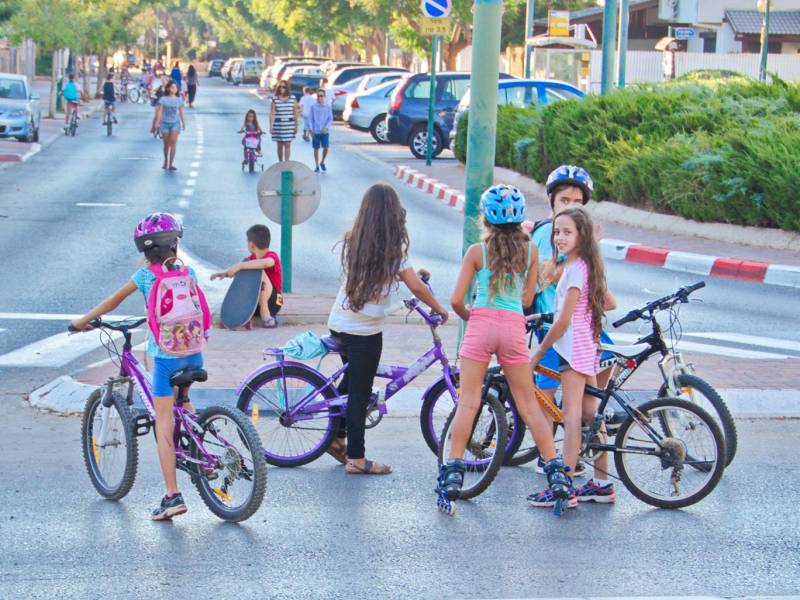 ISRAEL (Staff Report) - An ultra-orthodox Jewish leader has reportedly hindered girls aged five and older in some areas of Israel from riding bicycles - claiming it to be “immodest”.

He maintained that young girls riding bicycles could “cause serious damage to their modesty” and that bicycle seats caused young girls to sit in a fashion that men found “provocative”.

The ruling said: “We inform parents that they are obligated to forbid their daughters from age five and up from acting in this illegitimate way.”

The rabbi of the Jerusalem neighbourhood of Nahloat distributed the stringent decree to his devotees at a synagogue.

Earlier in December, ultra-orthodox rabbis requested women in the Israeli city Bnei Brak to refrain from studying in higher education, calling it a danger to women.