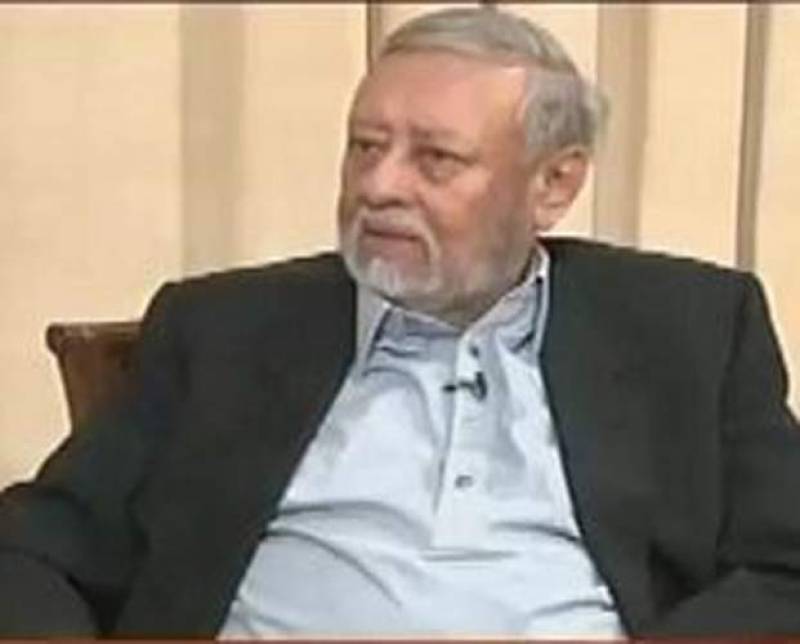 Family sources confirming his death said he was suffering from severe chest infection and was hospitalised for the past few days.

The most notable incident in Sajjad's professional career was when a mob allegedly belonging to Pakistan Muslim League-Nawaz barged into the court building in Islamabad, forcing him to adjourn the contempt of court case against the then prime minister, Nawaz Sharif.

He was lauded by the legal fraternity of the country for resisting the then prime minister Nawaz Sharif and for refusing to give in to pressure.

Sajjad was the lone dissenter in the 11-member bench of the apex court, whose decision had restored Nawaz Sharif to power in May 1993 as prime minister after he had been ousted by President Ghulam Ishaq Khan.

As soon as the news of his demise made waves across the country, Chief Justice Saqib Nisar and judges of the apex court expressed grief over his death.