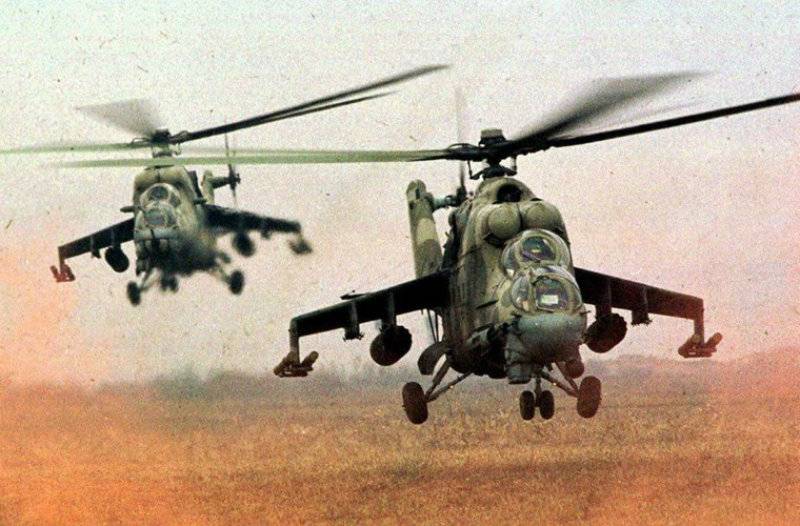 LAHORE (Staff Report) - Security forces have decided to use air strikes against the militants of Chotu Gang in the riverine area of Rajanpur in Southern Punjab.

The decision of calling in air support was made after three police personnel were killed in action, while over 15 were taken hostage by the gang of robbers and hardened criminals. 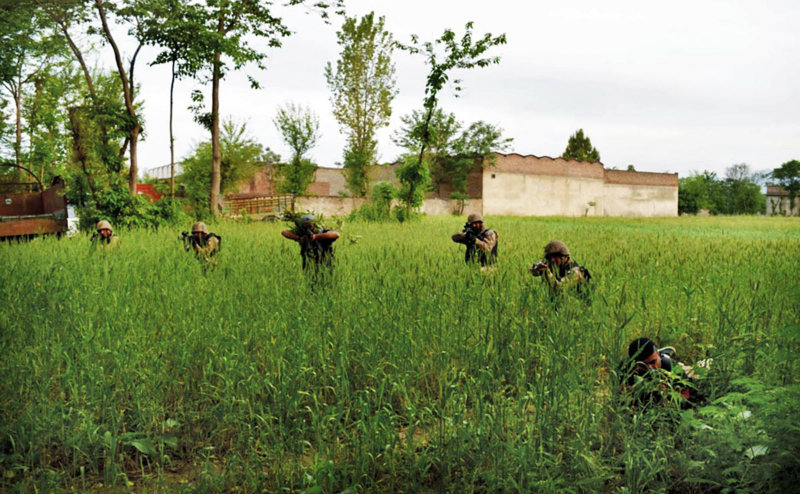 On Tuesday, the Rajanpur police requested Punjab IG Mushtaq Ahmad Sukhera to provide them two military helicopters for the strikes. The forces also offered the gangsters to surrender before the air strikes.

Villagers, living around the 10km-long piece of tract surrounded by water, where the gangsters are hiding, were asked to leave the area. 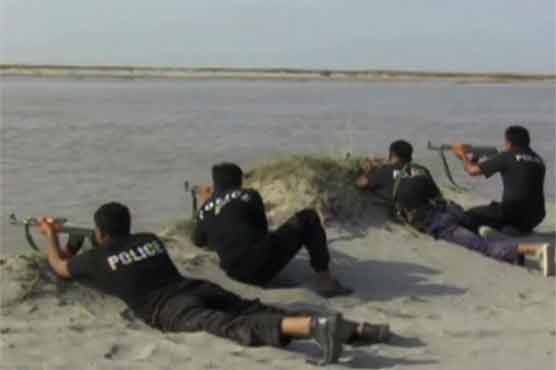 According to police sources, the law enforcement agencies had halted the ground operation against the hardened criminals for the time being to avoid collateral damage. 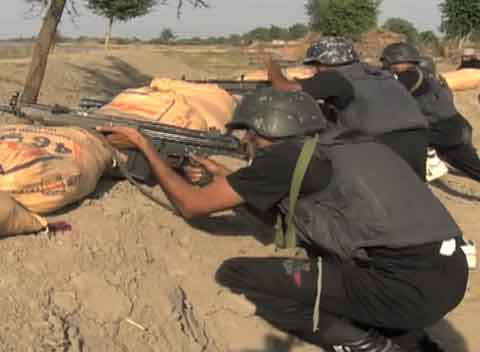 The forces made last announcements asking women, children and other people to evacuate the island. Hundreds of people, mostly families of the gangsters, had been living in the island for decades.

In the latest development, military gunship helicopters will be used in this operation that will help police commandoes fight criminals precisely and effectively.

Following the Lahore blast, the police and the troops had launched one of the biggest security operations in the Southern Punjab to clear the complicated terrain from militants, criminals, and their facilitators. 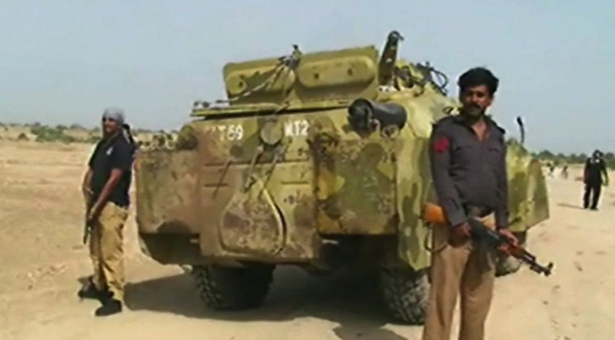 Security forces on Tuesday killed a most-wanted gang leader and his brother in a commando-style operation in the insurgency-hit Kacha area of Rajanpur district, calling it their “biggest success so far”.

Hundreds of police and paramilitary troops last week launched a large-scale offensive to target criminals and militants hiding alongside the riverine-belt. 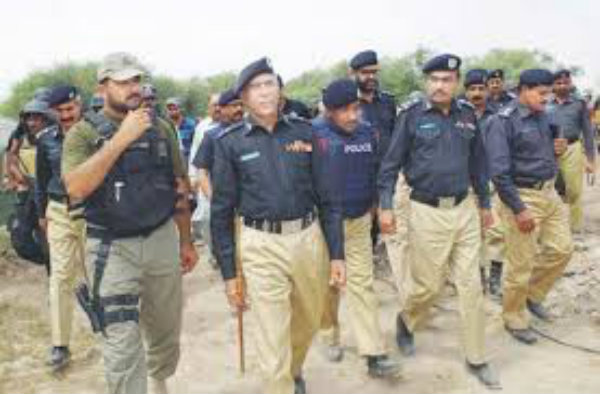 Hundreds of temporary checkpoints are set up for monitoring the movement of the suspected militants.

Similarly, the adjacent river ways have also been cordoned off to restrict the movement of suspected elements. 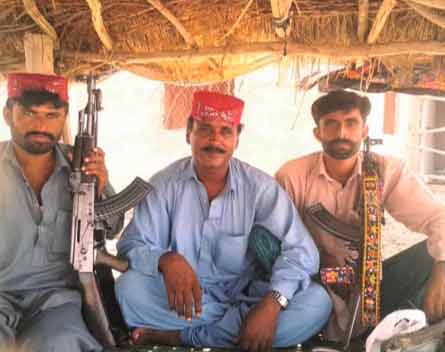 The Kacha area in the Rojhan Tehsil is located on the Indus River, bordering Sindh and Balochistan provinces.

The region which is spread over 30 kilometres on the edge of the Punjab province was a “no-go area” for the police since many years.