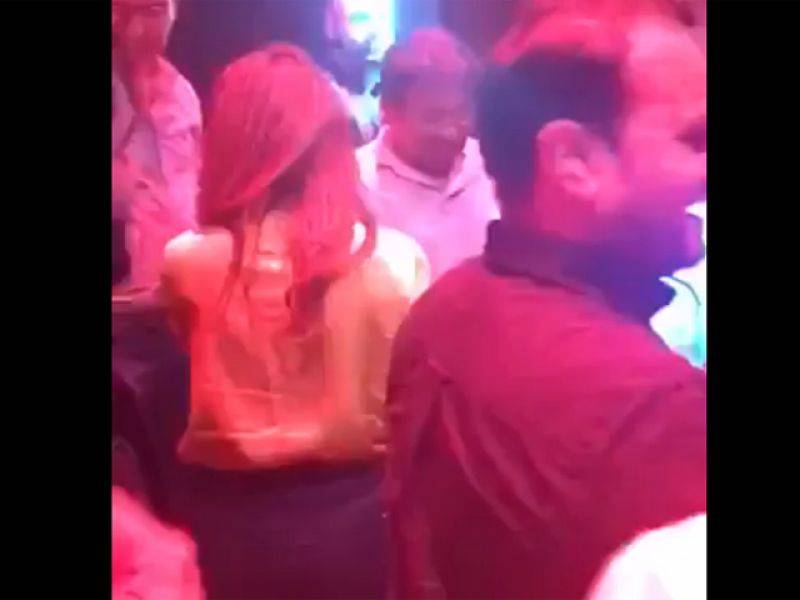 ISLAMABAD: A video clip of former president General (retd) Pervez Musharraf dancing with a  young partner instead of his wife has gone viral on social media.

The former president can be seen dancing with a young girl amid disco lights. It seems that the dance took place in a club but it is not confirmed yet. The video was tweeted by Gharidah Farooqi, a journalist, who also expressed her feeling for Musharraf saying "Love this man".

Musharraf, who is abroad for backbone treatment, was earlier under the spotlight when a video clip of him dancing with his wife also went viral on social media.

Some commentators said that doctor might have suggested him a unique way of treatment to get rid of  backbone pain.

Musharraf is wanted in different cases. When a court sought him, photos showing him under treatment at a hospital were presented, and a request was submitted for his removal from ECL on the grounds that he was suffering from a disease whose cure was unavailable in Pakistan.