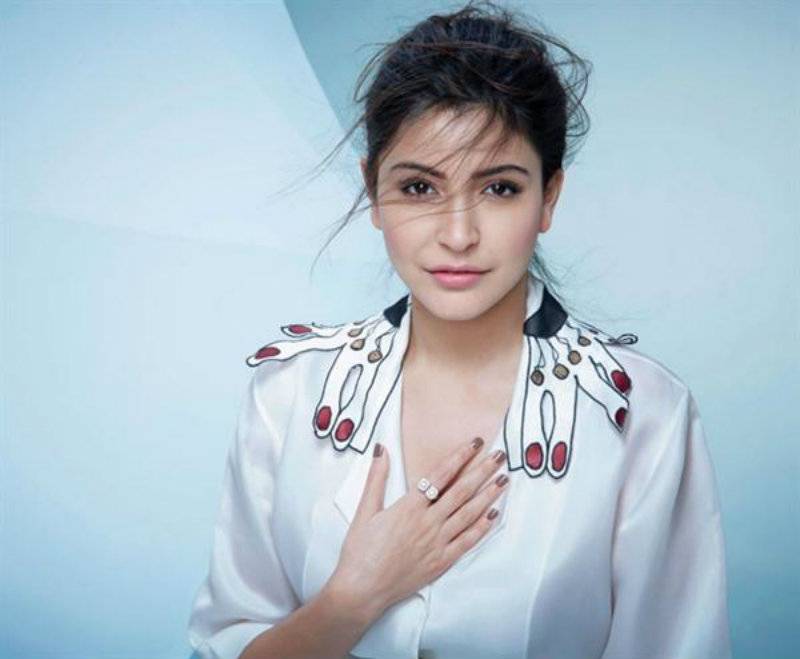 And like the critically acclaimed debut production, 'NH 10', the actress will be starring in this film too.

Virat Kohli and Anushka Sharma catch up over dinner in Mumbai

Starring opposite Punjabi sensational Diljit Dosanjh, the "Sultan" actress will reportedly play the character of a ghost in the film, which is directed by debutant Anshai Lal. 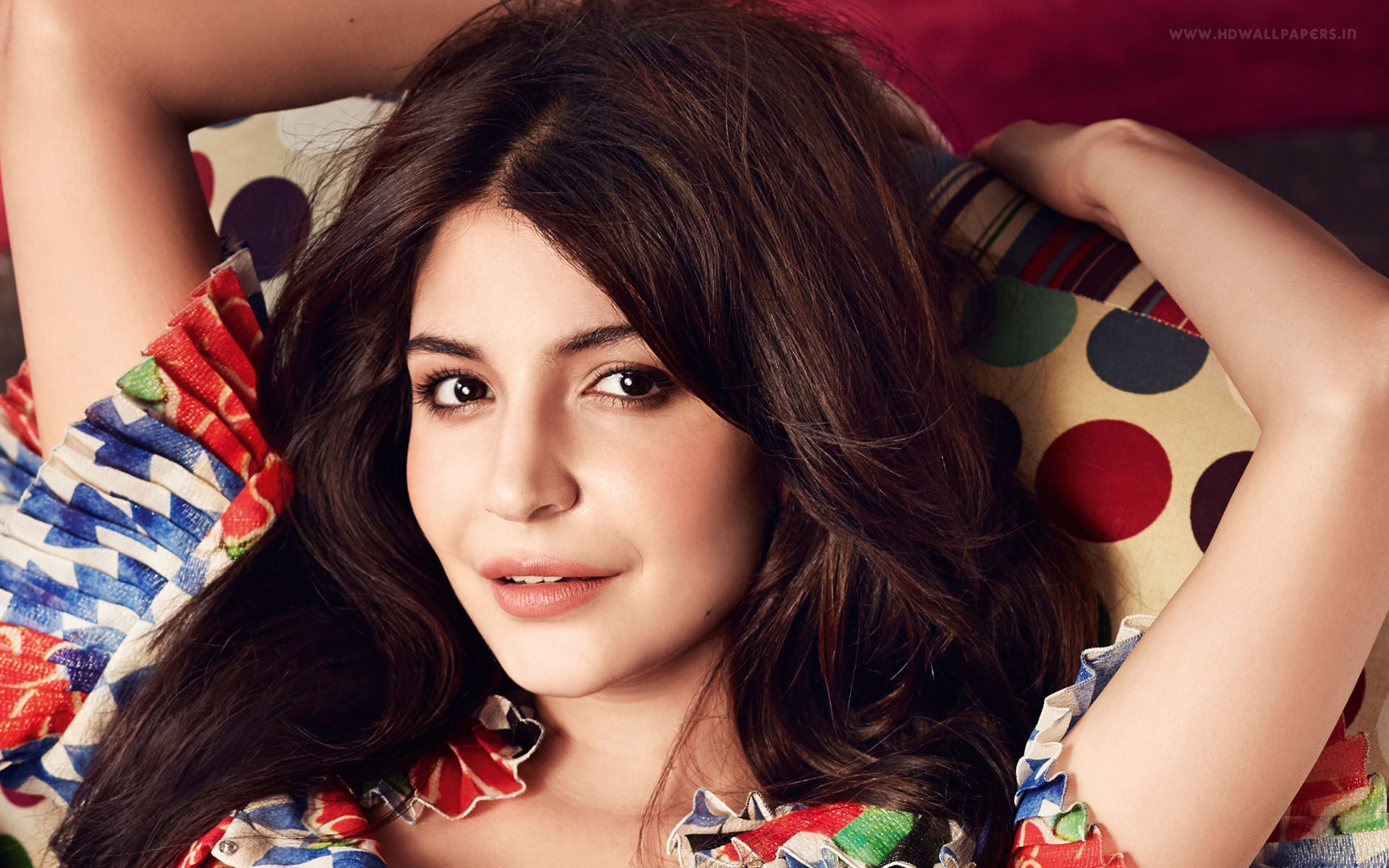 Anushka will appear as a fun ghost in this flick, according to Spotboye.com. The movie, "Phillauri," is an uncommon love story full of humour. It will also feature the "Life Of Pi" actor Suraj Sharma and the movie is set in Phillaur, Punjab.

"It's got tons of humour, fun and drama as its backdrop. We, at Clean Slate, are very excited about this co-production with Fox Star Studios and promise an entertaining ride in the theatres to our audience," Anushka told the Hindustan Times.

After seeing Anushka play so many challenging roles in previous films, it will be interesting to watch her in the character of a ghost. Earlier, Kareena Kapoor Khan has played the role of a ghost in "Talaash," which also starred Aamir Khan and Rani Mukerji in the lead roles. 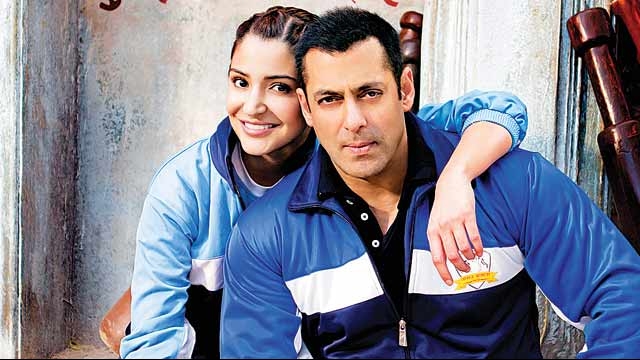 Meanwhile, Anushka is busy shooting for her upcoming film "Sultan." In this film, she plays the role of a wrestler and will be seen fighting with real-life wrestlers. Starring opposite Salman Khan, the actress was finalised after a long search by the makers.

Anushka will also be seen in Karan Johar's "Ae Dil Hai Mushkil" alongside Aishwarya Rai Bachchan, Ranbir Kapoor and Fawad Khan. The film is said to be a love triangle.