Usman Qadir, son of bowling legend, plans migration to save his cricket career 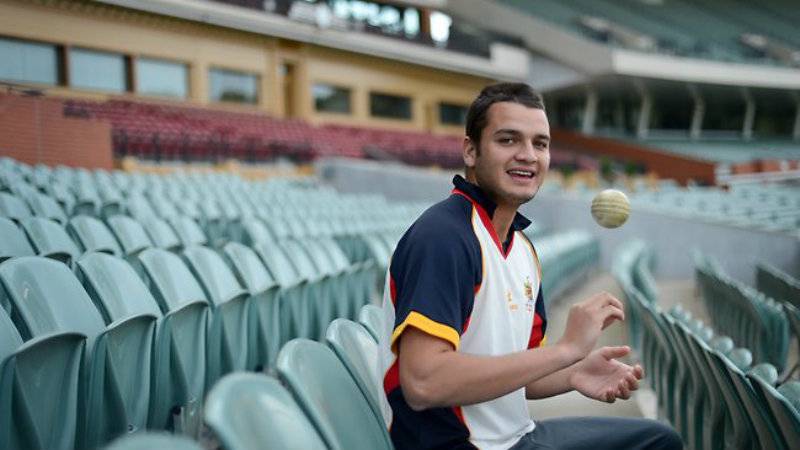 LAHORE (Web Desk) - Usman Qadir, the son of former Pakistan leg-spinner Abdul Qadir is considering migration to Australia or South Africa to pursue his cricket career, citing ‘nepotism’ and ‘lack of opportunities’ as the reasons.

The 22-year old has been weighing his options considering the last time he played in the Pakistan domestic circuit was in 2014, Cricinfo reported. 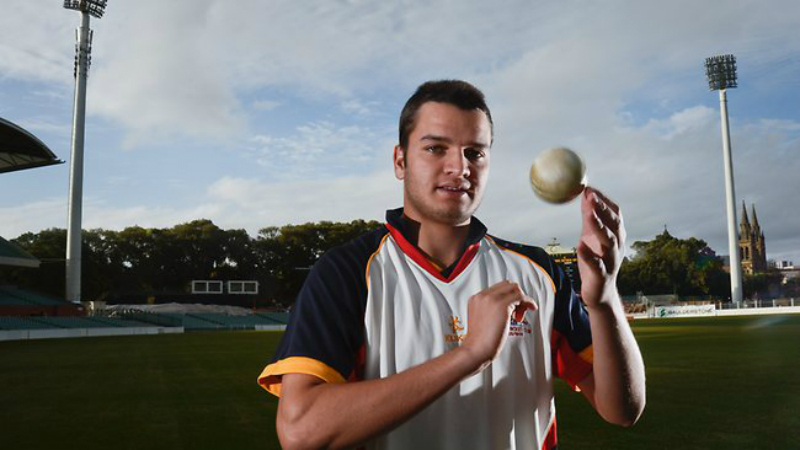 Usman spent last summer playing club cricket in Cape Town. Prior to that, he had won a call-up from South Australia in 2013 to play in the interstate second XI competition. His stint with the Redbacks, however, was cut short when he met with a car accident and had to return home.

Usman, also a legspinner like his father, has played two Under-19 World Cups for Pakistan and became a centrally contracted player in 2010.

In 2012, he took a five-wicket haul against Sri Lanka Under-23s in the ACC Emerging Players tournament in Singapore and was poised to make the senior team for a limited-overs tour of West Indies in 2013, but wasn't picked. 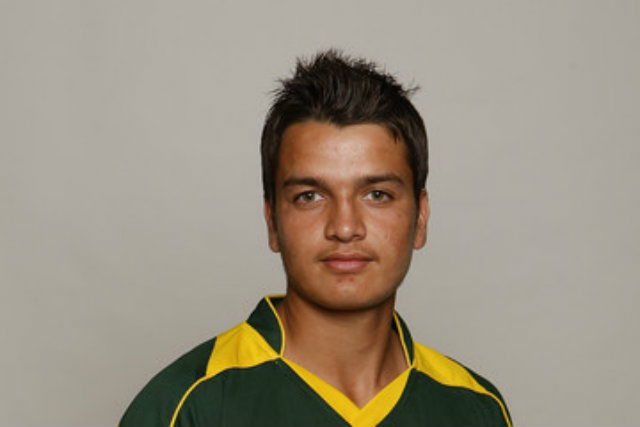 The lack of opportunities in the first-class circuit has driven Usman into thinking about life outside Pakistan. Although he played eight games for National Bank of Pakistan in his debut season in 2013, he got to bowl only 84 overs. He was not used at all in his final four-day match, against Port Qasim Authority in December 2014 and hasn't played a domestic game since. 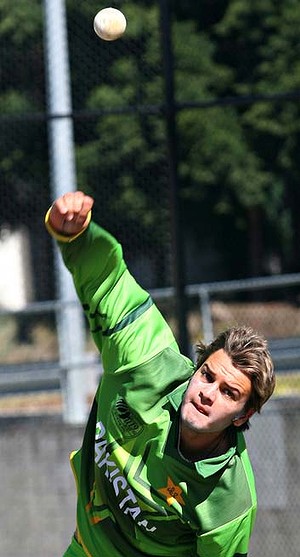 Another factor that has contributed to Usman's troubles is a perception of nepotism. His father Abdul is considered one of the finest legspinners in the history of cricket. Rather than that being a benefit, Usman felt persecuted by those who believed he was handed a place in the XI because of his father. 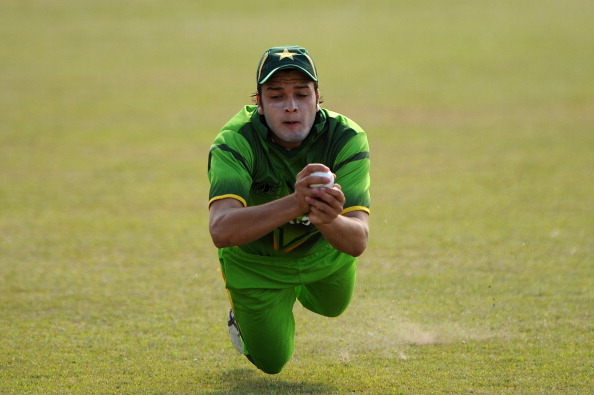 "I want to play cricket and I have come through the ranks because of my own ability," Usman told ESPNcricinfo. "But there is always a sense of skepticism about my inclusion in a team. I don't want to spoil my passion [for the game]. So I think I'd rather play my cricket where I can focus only on my cricket rather than unnecessary criticism." 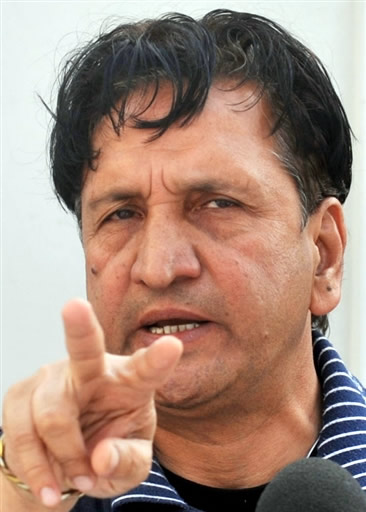 Abdul, who has been a vocal critic of the Pakistan cricket board, reiterated that he has never sought out a selector to help his son's chances.

"I, as a father and a former cricketer, have lost trust in our system to give a fair chance to our players to prove themselves," he said. "I don't want to see my other son to go down and suffer due to this system which doesn't respect their legends. I never went to any selector on behalf of my son and never will.

"I have allowed Usman to decide about his future. I did hold him back from migrating to Australia in 2013, and asked him to stay in Pakistan. But now after his being ignored for more than three years, I don't think it's fair for me to stop him anymore."