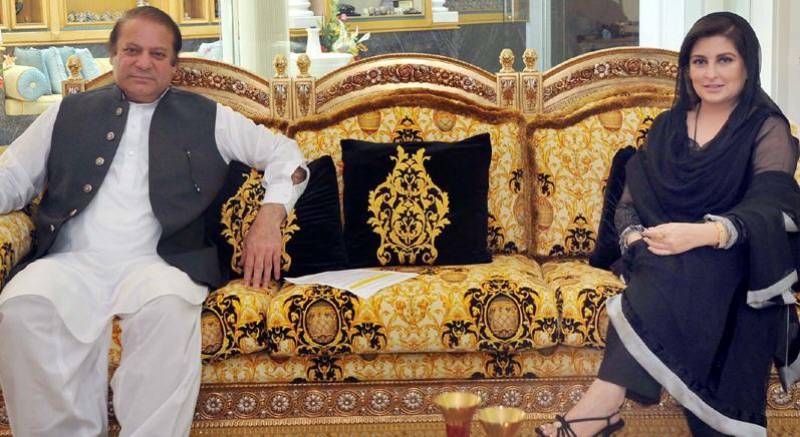 ISLAMABAD - The Supreme Court of Pakistan has nullified on Tuesday, the elections of district counsel in Khushab and have ordered that the same exercise be conducted all over again.

The fallout of the decision will directly affect Sumaira Malik of Pakistan Muslim League Nawaz as she was serving as the chairperson district council Khushab, prior to the decision and will have to vacate the post.

The directives came on a petition filed by Amir Haider and interestingly, this is the second disqualification of Sumaira Malik, by the Supreme Court, in a span of five years.

During the hearing on Tuesday, Justice Gulzar announced the verdict and revoked the earlier decision of Islamabad High Court, which had restored Sumaira Malik's official position.

The Islamabad High Court had set aside an Election Commission of Pakistan's decision for re-elections in the district council.

In December last year, the ECP had annulled the election of PML-N’s Sumaira Malik to the office of Khushab district council by a majority vote of three to one against which the politician approached Islamabad High Court and got relief.

Malik is not a neophyte in the political spectrum of the country as she has been elected to the National Assembly of Pakistan from Constituency NA-69 (Khushab-I) three consecutive times.

She bagged 119,193 votes and defeated Umer Aslam Khan of  Pakistan Tehreek-e-Insaf in general elections of 2013, however, was disqualified by the Supreme Court of Pakistan due to the possession of a fake degree in October 2013.