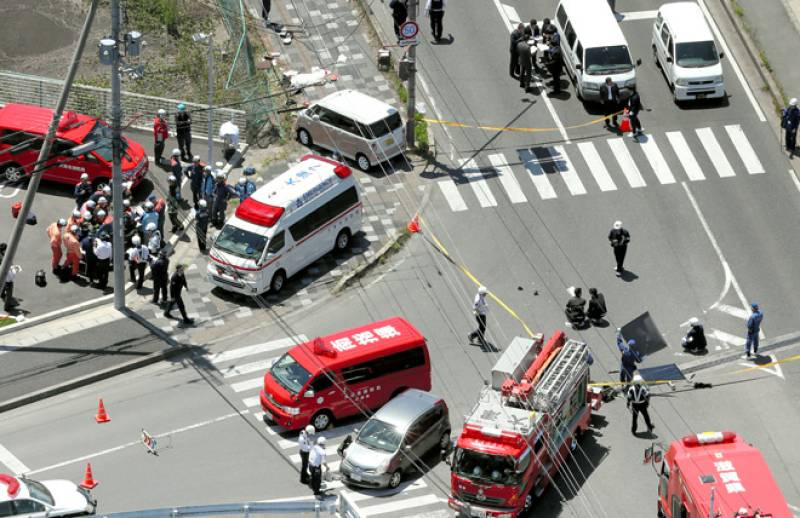 TOKYO - A speedy car rammed into a group of kindergarten children in western Japan’s Shiga region on Wednesday, killing a boy and a girl, both of two years of age.

The accident occurred in Otsu, the capital of the Shiga Prefecture, where the children were having a walk on the pavement when the car smashed into them.

About 13 children and two tutors were hospitalized after the accident, while four children were in reported in critical condition.

The small car hit another vehicle before the collision. The police has arrested both the female drivers, who were reported to be 52-year-old and 62-year-old women.

Japanese nursery schools regularly take children to the local park for playtime or out on short excursions during the day.

In this accident, the driver also claimed that the crash was caused by a fault with the car.

An investigation into the reasons of the accident is underway.