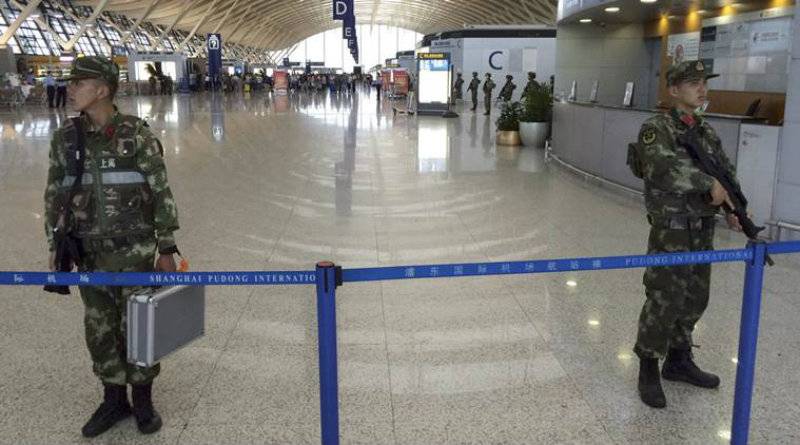 The blast took place when a homemade explosive blew up near a check-in counter at Terminal Two, state-run news agency Xinhua reported. 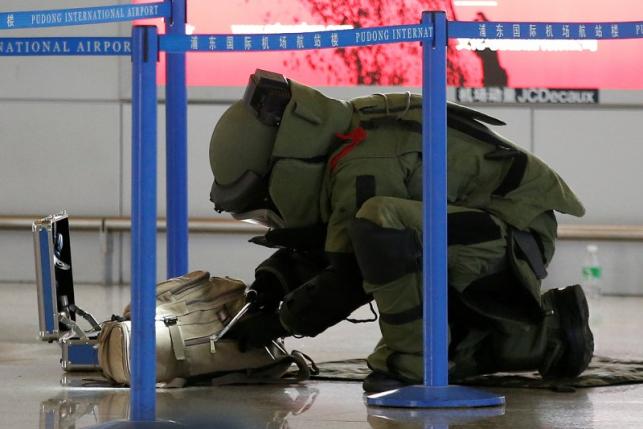 It is not yet clear who detonated the explosive or why.

In 2013 a wheelchair-bound man set off a bomb at Beijing airport to highlight a personal grievance. He later received a six-year prison sentence.