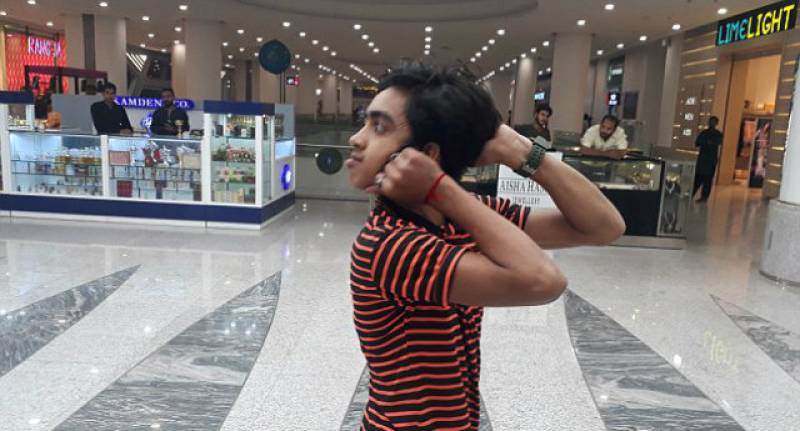 KARACHI - A 14-year-old boy is being dubbed Pakistan's 'human owl' as he turns his head a complete 180 degrees to look directly behind him.

Muhammad Sameer Khan from Karachi has unbelievable flexibility. Not just turning his head 180 degrees, Sameer can also rotate his shoulders by 360 degrees.

Now the teenager is hoping his unbelievable flexibility will land him a part in a Hollywood movie. 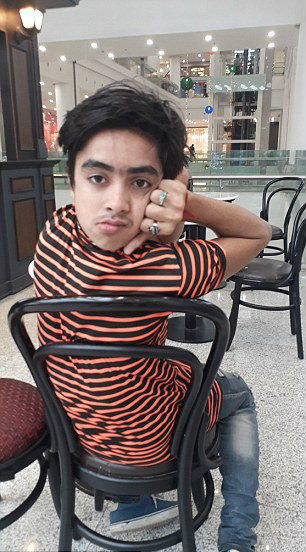 Sameer quit his studies and became part of a dance group, Dangerous Boys, to earn a living and help his family run the household affairs after his father fell ill. 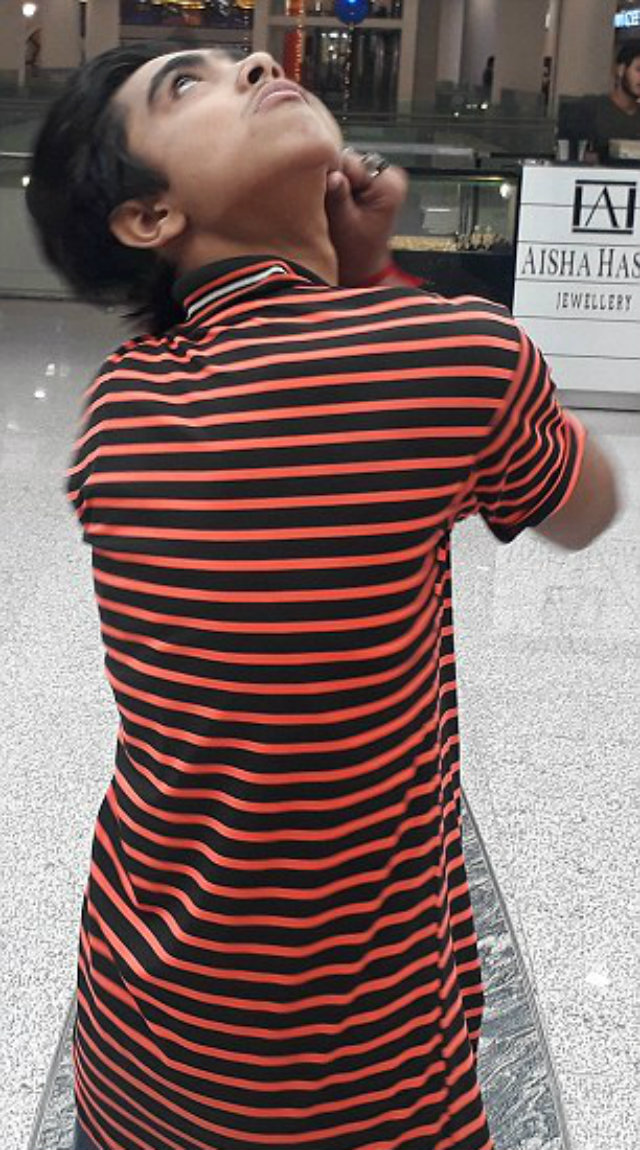 His father Sajid Khan, 49, had suffered strokes twice and was forced to quit his job at a textile mill.

Sameer along with eight other members of the dance group perform at dance shows across Karachi. 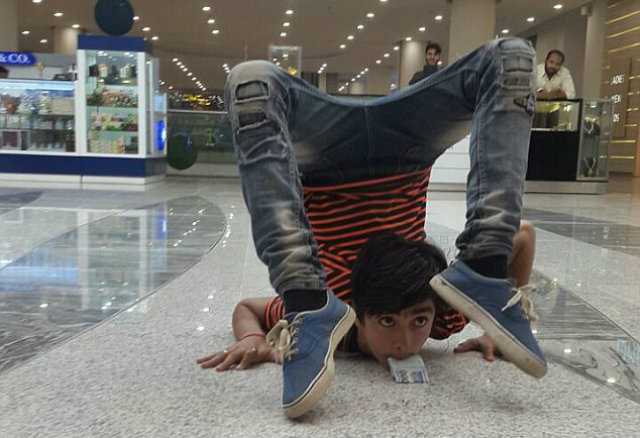 Asher Khan, lead dancer of Dangerous Boys, says Sameer is incredible and will go a long way if he gets proper training.