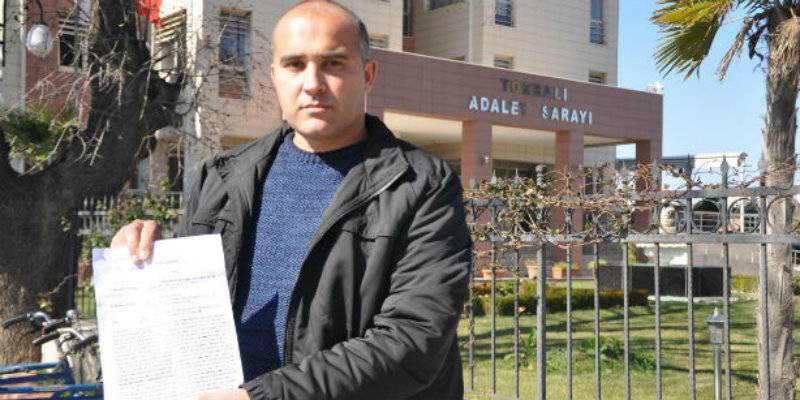 IZMIR (Web Desk) - A highly patriotic truck driver in Turkey is suing his own wife for insulting the nation’s president - Recep Tayyip Erdoğan.

Ali-Dinç told the Turkish media that his wife would say “unspeakable obscenities” whenever President Erdoğan appeared on television, despite knowing that it bothered him.

The latest incident occurred a few days ago during one of Erdoğan’s televised speeches. 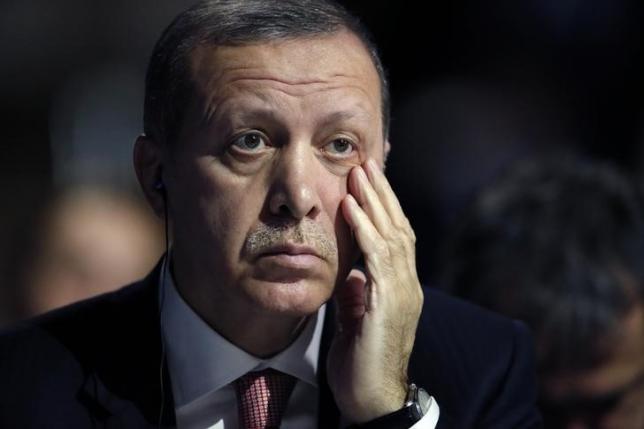 Mr Dinç repeatedly warned his wife Gülcan not to curse the president, but she did it anyway and even dared to change the channel, earning his wrath, Hürriyet reported.

The wife apparently went ahead with the insults, telling the husband to “record and lodge a complaint” if it upset him so much.

So he did just that - he recorded the insults as evidence and then lodged a complaint with prosecutors in Izmir city, the Oddity Central reported.

“I kept on warning her, asking why are you doing this?” Ali said, speaking to Turkish newspaper Yeni Safak. “Our president is a good person and did good things for Turkey.”

“Even if it is my father who swears against or insults the president, I would not forgive him and I would file a complaint,” he added.

“I would do it again. I loved her, but I don’t love her anymore. If she’d only have insulted me, I could have accepted that. But I can’t accept her insults against Mr Erdoğan.”

Gülcan was not one to go quietly though - in response to her husband’s complaint she filed for divorce after three-year marriage.

The incident comes in the wake of growing intolerance in the nation - several bloggers, journalists, scholars, and even ordinary citizens have been jailed for insulting President Erdoğan.

Last month, the president filed a $32,000 lawsuit against opposition leader Kemal Kilicdaroglu for calling him a dictator. And Feyzi Isbasaran, former MP and former member of Erdogan’s party, was sentenced to three years of imprisonment for insulting the head of state on Twitter.

Even two young boys, aged 12 and 13, were jailed for four years after ripping up posters of Erdoğan in October last year.