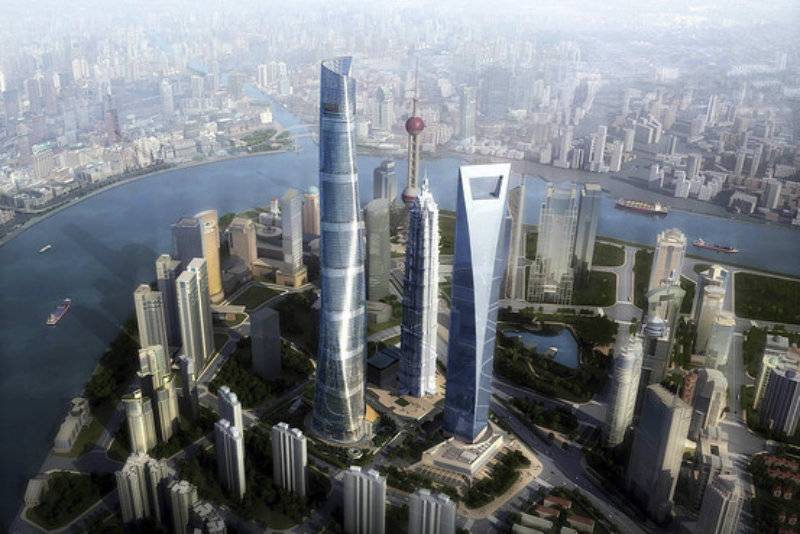 SHANGHAI - The Shanghai Tower in China has installed a ground-breaking Mitsubishi elevator that travels at an incredible 20.5 meters per second (67 ft/s) - faster than Usain Bolt can run (40 ft/s), but slightly slower than a cheetah (95 ft/s).

The 2,074 feet-tall skyscraper, making it Asia's tallest building, was completed in 2015. Estimated to cost $2.4 billion, its completion marked the end of a project in the financial district stretching back to 1993. 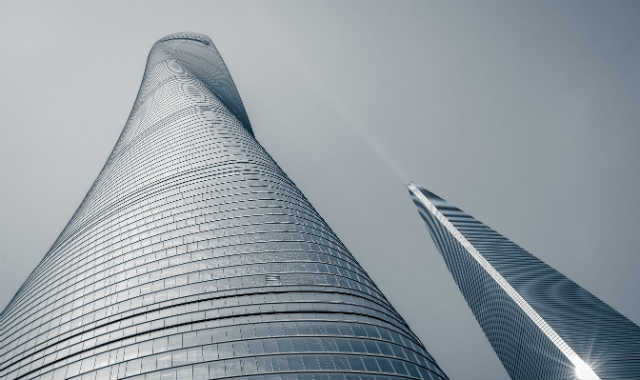 Visitors are whisking up to the building's viewing tower by the lightning fast elevator, from where they will unrival views of the Bund.

However, the Shanghai Tower is not alone in its need for speed. In the Southern Chinese city of Guangzhou, home to 8.25 million, Hitachi this summer unveiled its fastest elevator in Guangzhou's tallest tower, the CTF, which stands at 1,739 feet tall. 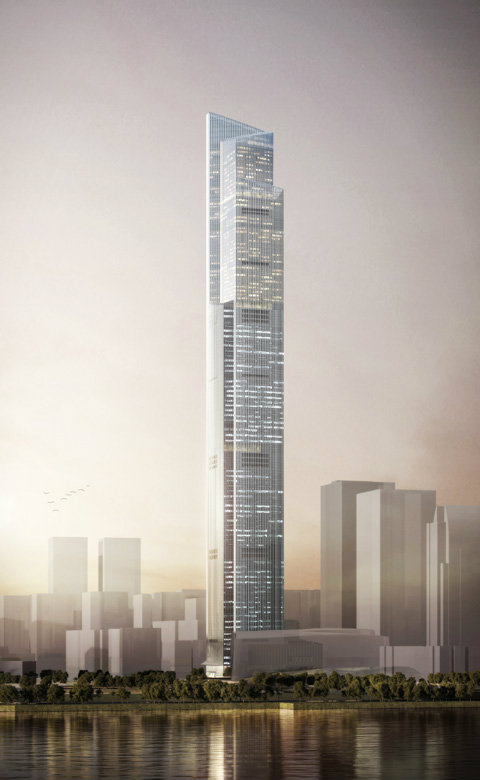 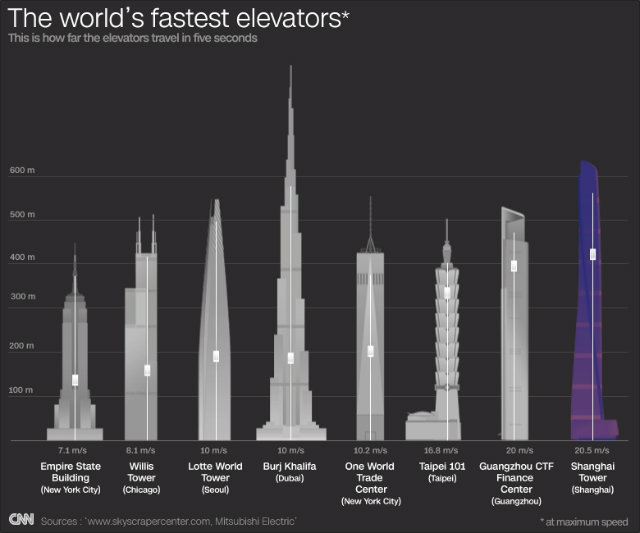 It's not only China that is faced with the challenge of getting people through ever-taller towers with increasing efficiency.

Reach 1km into the sky, the Jeddah Tower in Saudi Arabia will be the world's tallest building when completed in 2019. 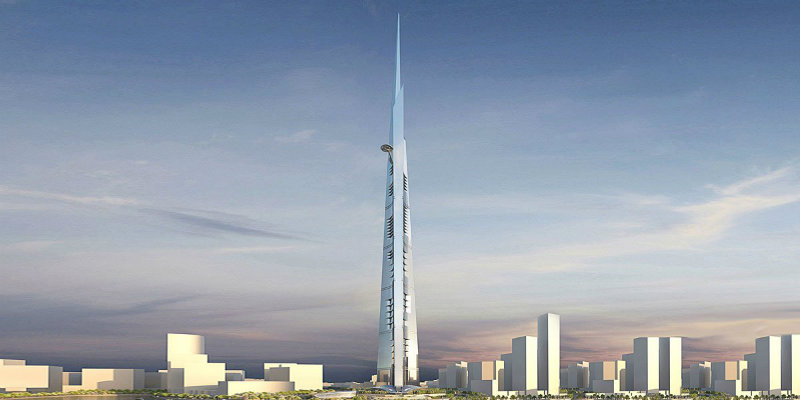 A building so tall, naturally, requires an exceptionally fast elevator.

One third of the weight of traditional lift ropes, it also makes super speeds a reality. 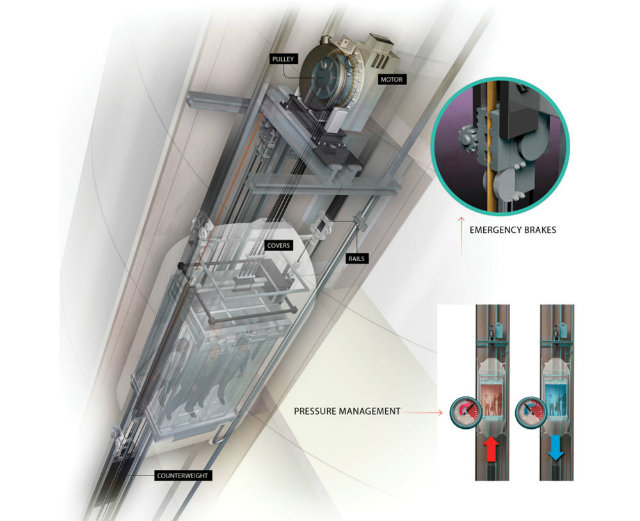 The ultrarope lift will travel at "over 33 feet per second", and "reach the highest liveable floor in the world in 52 seconds," according to Finnish maker Kone. When finally unveiled, it could easily be faster than Hitachi's creation.