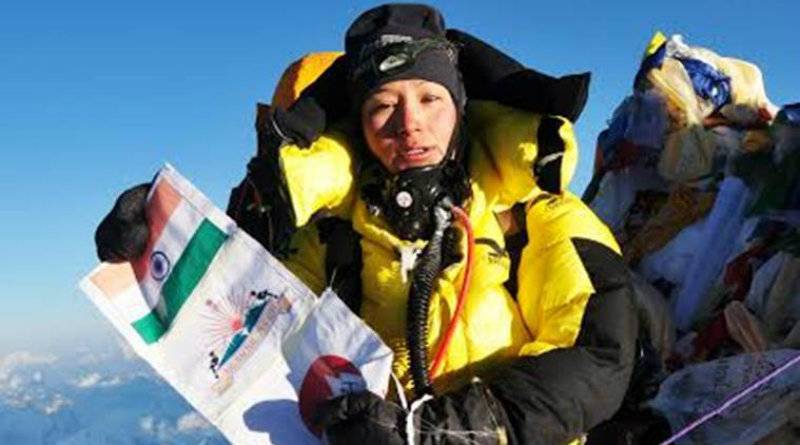 KATHMANDU - An Indian climber has set a women's record for fastest double ascent of the world's highest mountain in a single season, reaching the summit of Mount Everest on Sunday for the second time in less than a week. 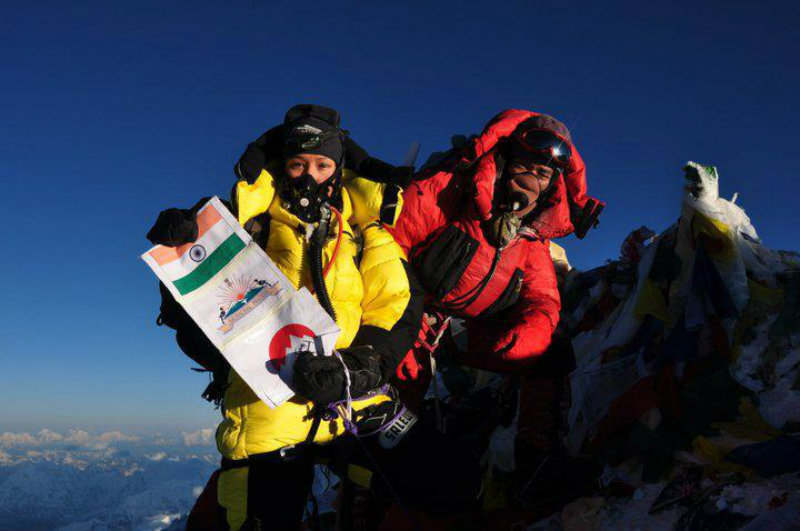 "Anshu reached the summit of Everest at 8:00 am (0215 GMT) today for the second time this season, setting a new record," said Dawa Lama of Dream Himalaya Adventures.

Jamsenpa, from the Indian state of Arunachal Pradesh, will now have to approach Guinness World Records to register her climbs after they have been certified by Nepal's ministry of tourism. 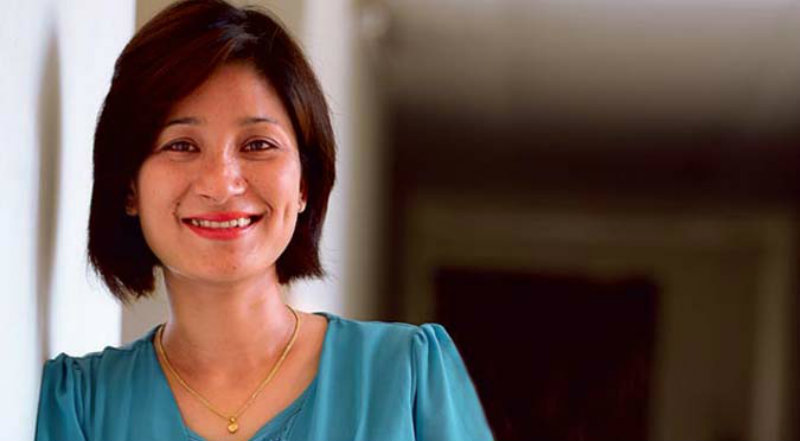 The current female record, certified by Guinness World Records, is held by Nepali climber Chhurim Sherpa, who in 2012 become the first woman to scale the peak twice in a season.

Last week Nepali climber Lhakpa Sherpa broke her own record for the greatest number of summits by a woman after scaling the peak for an eighth time.

More than 120 climbers have made the summit this season, with the first ascents delayed by high winds, fresh snowfall and unusually cold temperatures.

This year's climbing season has already been marred by four deaths, including legendary Swiss climber Ueli Steck who fell from a ridge during an acclimatization climb. 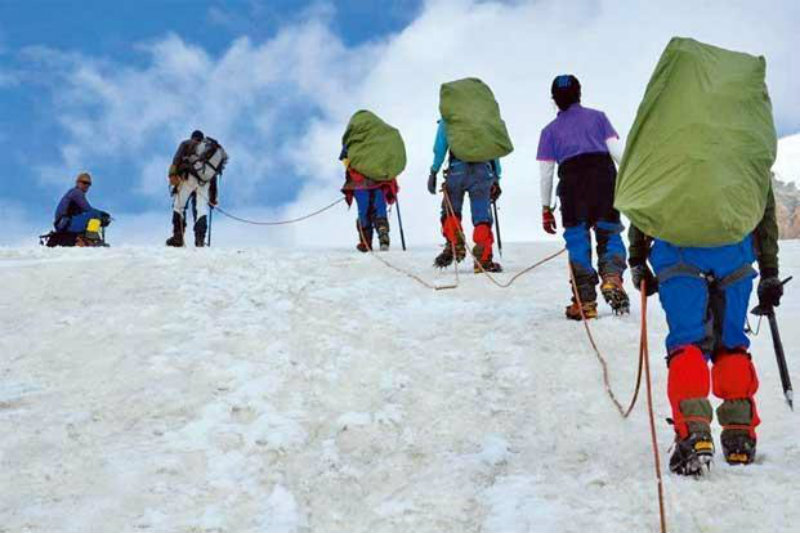 Rescuers have failed to locate a fourth climber, from India, who disappeared shortly after reaching the summit.