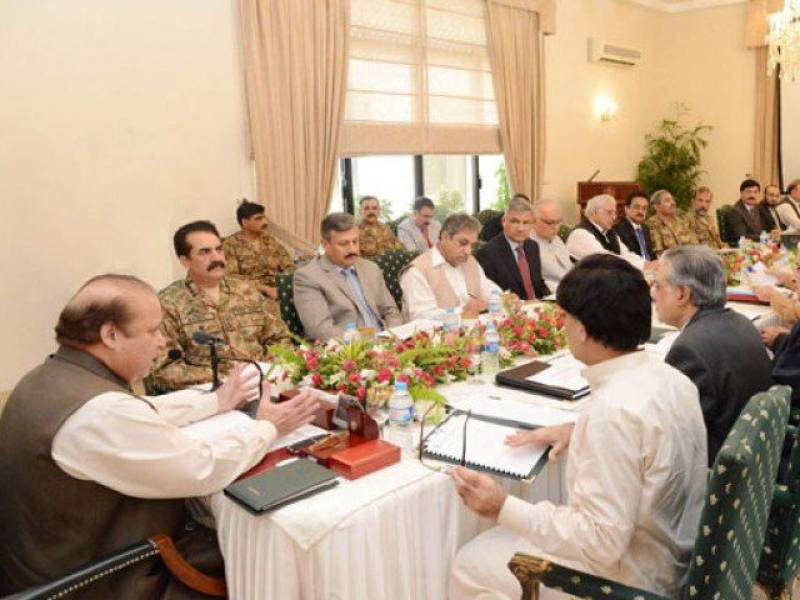 ISLAMABAD - The spokesman of the PM Office has strongly rejected the story published in the Daily Dawn of 6 Oct 16, regarding purported deliberations in a meeting on the security issues.

The official has termed contents of the story not only speculative but misleading and factually incorrect. It is an amalgamation of fiction and fabrication. "The fact that the report itself states that none of the attributed statements were confirmed by the individuals mentioned in the story clearly makes it an example of irresponsible reporting", he said in a statement issued on Thursday.

Dispelling the impression created by the newspaper, the spokesman said that the intelligence agencies particularly ISI are working in line with the state policy in the best interest of the nation both at the federal and provincial levels to act against terrorists of all hue and colour without any discrimination.

Indeed the Army's and ISI's role and contributions towards implementation of NAP have been proactive and unwavering.

It is imperative that those demanding the right to information at par with the international best practices also act in a manner which is compatible with international reporting standards.