PFP calls for release of Pakistanis who accidentally crossed LoC 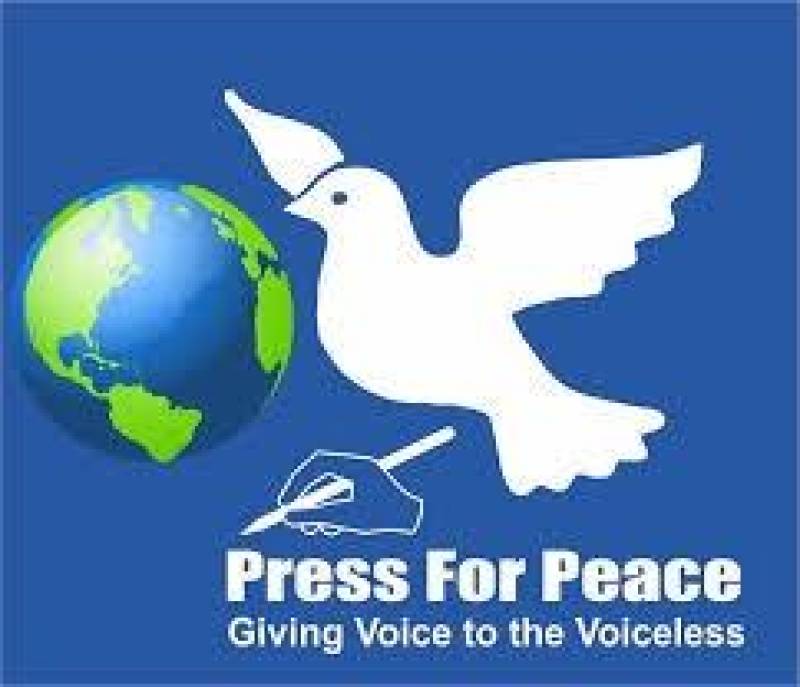 MUZAFFARABAD - Press For Peace (PFP), a humanitarian organization, on Monday appealed to the government of Pakistan to make diplomatic efforts for the release of two citizens arrested by Indian authorities for inadvertently crossing Line of Control (LoC) into occupied Kashmir.

“Two citizens from Kotli district of Azad Kashmir entered into Indian held Kashmir by mistake where they were captured by Indian officials and sent to prison”, said PFP Directo Ejaz Ur Rehman in a statement.

In the first incident, he said that 28-year-old Abdul Rehman, who is resident of Nakyal AJ&K and mentally unstable, accidently crossed the LoC.

According to reports, police of Indian-occupied Kashmir sent him to prison near LoC in Poonch sector.

In the sub division Samhani of Kotli district Raja Habib, 45, also crossed LoC and entered into the occupied valley.

According to reports published in Indian media police sent him to prison as well.

The PFP said that Indian occupation forces could kill these citizens in a ‘fake encounters’, a practice commonly used by India to silent pro-freedom people of Kashmir.

The statement also urged the government to provide the latest healthcare facilities along the LoC in Azad Kashmir to protect people's lives.

“People living in borders have been facing Indian aggression for many years”.

This year, India has committed 1697 ceasefire violations to date, resulting in 14 martyrdoms and serious injuries to 133 innocent civilians.