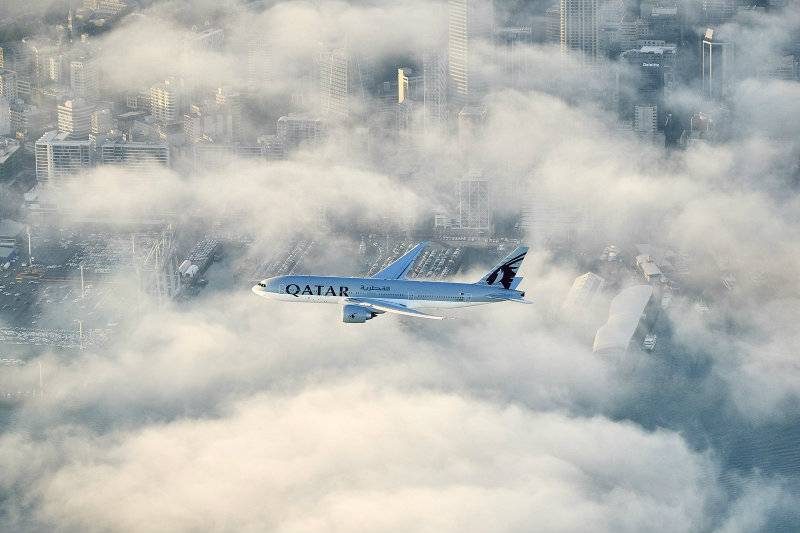 DOHA - The world’s longest commercial flight landed in New Zealand on Monday after a 9,032-mile (14,535km) trip from Doha.

A Boeing 777-200, which was carrying 259 passengers, served by 15 flight attendants and four pilots, touched down the landing stripe in Auckland after the non-stop flight from Doha 15 minutes ahead of scheduled 16 hours and 30 minutes.

Touchdown Auckland! New Zealand presented us with a spectacular morning as we landed there for the very first time. #AucklandTogether pic.twitter.com/BlZYui7767

It passed over 10 time zones, and five countries.

“But even that flying time may be looked on jealously by passengers on the return flight which, due to high-altitude winds, will take 17 hours and 30 minutes,” according to the company website.

Akbar Al Baker, the CEO of Qatar Airways, was also on board of the passenger jet, according to the NZ Herald.

In keeping with international tradition to welcome inaugural flights, the Auckland airport rescue service showered the plane with water cannons on arrival.

Last March, Emirates airline launched what was then thought to be the world’s longest non-stop scheduled commercial flight, with a service from Dubai to Auckland, spanning 14,200km (8,824 miles).

Air India’s Delhi-San Francisco flight claims the world’s longest by flying distance, but when measured on the surface of the Earth Doha and Auckland are further apart.