If you can’t love Transgenders, show some respect at least! 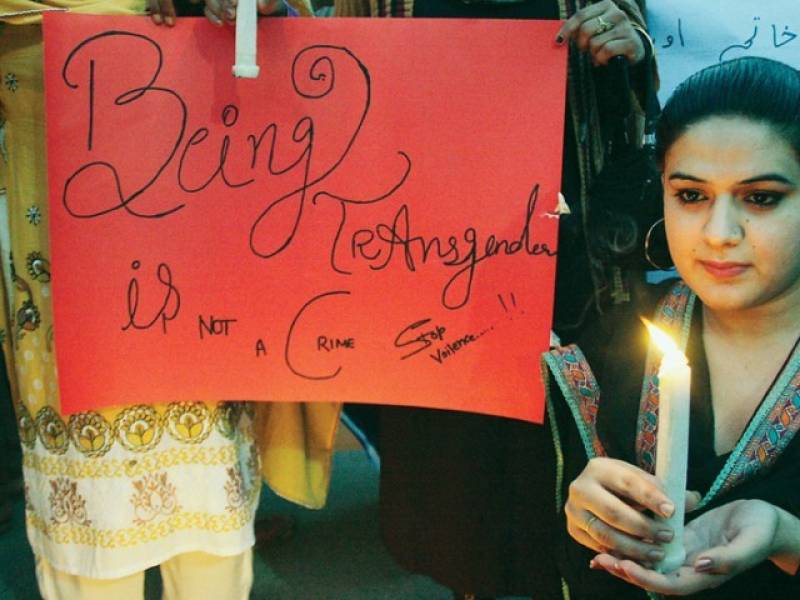 PESHAWAR - At a time when a large number of organizations can be seen working for the underprivileged, none is in sight that is truly raising voice for the most underprivileged class of society - transgenders.

There are only a few organisations made by the transgender community themselves that are striving for their rights. While passing through the narrow alleys in the interior city near cinema road, it was disturbing to see open drains and human waste all around.

After having spoken to Neeli, Rani, Muskan, Kashish, Shaguta, Nasra, Shakeela and many other transgenders, it was almost impossible to form a clearer picture about this particular gender and the appalling exploitation of their rights.

Why hate transgender when God has made them this way? This certainly is a million dollar question along with many more that need answer, especially from the people concerned. 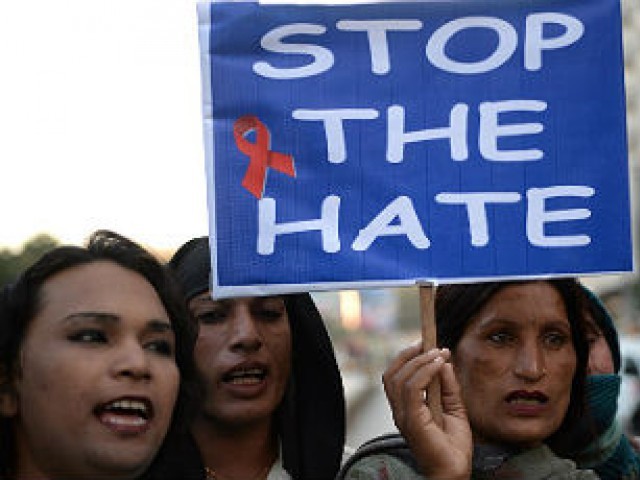 "When a druggie, a thief, or a rapist is accepted as part of his family and the society, why can't people accept us," asked Rani. She said we may have the wrong body but our souls are pure as any other of God's beloved creations. If you can't give us love, at least give us some respect.

Transgender were helpless and the only source of earning a livelihood was prostitution or begging, a representative of a NGO, working for the Transgender rights, Samina Shaheed said when contacted.

"The truth is that we don't leave them with a choice. If we give them social acceptance and the entitlement to a good education and work, they could turn out to be productive members of our society," she remarked.

Another Neeli grieved while saying, "God created us, as He created all the mankind. We are born of a father and mother just like everyone else, yet we are different. Our families may be ashamed of us but we know He loves us and that is why we don't feel disgusted with ourselves. They don't call us normal but we feel more normal than normal people because we don't let anything bring us down."

"Some of us want to start a business, open a salon or a boutique, or work in show- business. But the fact is that most of us take our dreams to our graves with us," Muskan said with tearful eyes.

Transgenders in Pakistan are still deprived of basic human rights as the identity of approximately 500,000 transgenders was denied for 64 years in Pakistan, Samina Shaheed said, adding that recognition of their identity was just a small step towards the rehabilitation of this social group.

"I left my home because my parents did not accept me the way I was," Nasira said while applying make-up for a performance at a wedding. He had to leave his home in very young age because of the social embarrassment his presence created for his parents. His father would beat him for anything that went wrong in the house. 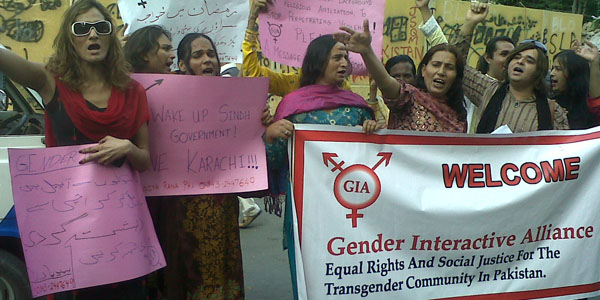 "My father considered me a curse for the entire family. Whenever something went wrong, my father held me responsible for it," he added. Every transgender had similar stories as almost everyone of them had left his home at only 8 to 10 year of age, so they left with no other choice except begging and prostitution.

It is the responsibility of society and government to help transgender to get a respectable position.

The government should take required steps to give equal rights to these citizens of the country. Separate schools and colleges should be established for transgenders where they could attain proper education and skills, other than dancing, that can be helpful in earning livelihood in a dignified manner.