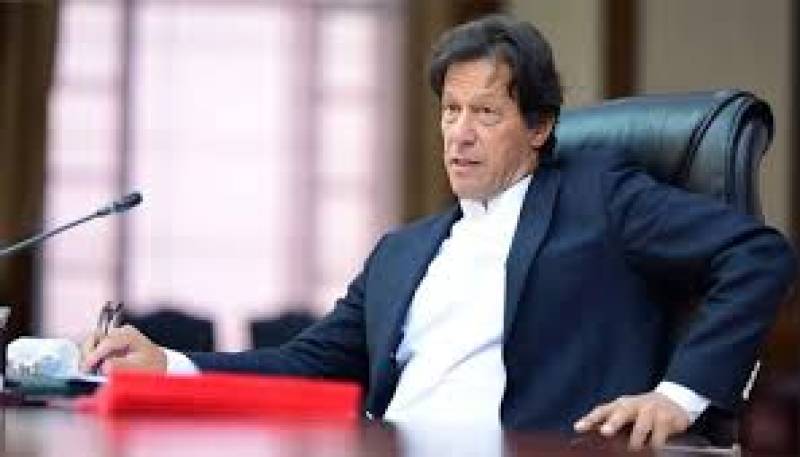 ISLAMABAD - Prime Minister Imran sent on Friday a straightforward message to protesters that there is no need to hold negotiations with them until they backtrack from the demand of his resignation.

Thousands of protesters under the banner of Jamiat Ulema-e-Islam-Fazl's (JUI-F) so-called Azad March have staged a sit-in in the federal capital since October 31, demanding fresh elections and resignation of the prime minister. Despite several talks and mediations, JUI-F chief Maulana Fazlur Rehman is adamant on the key demands.

Elahi and the negotiating team informed the premier that Rehman, who has also support of the key opposition parties in the parliament, was not ready to budge on his demands.

"There's a lot of talk going on about my resignation," said the prime minister, adding that there is no need to hold talks with them if it is the only demand of the protesters.