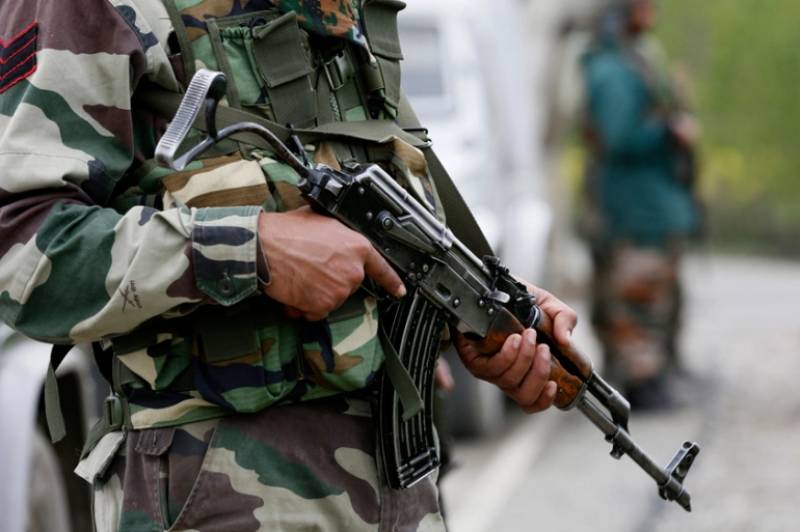 ISLAMABAD – Indian troops, in their fresh act of state terrorism, have killed three Kashmiri youth in Kupwara district of the illegally occupied Jammu and Kashmir.

The troops martyred the youth during a cordon and search operation in Machil area of the district, the Kashmir Media Service reported on Sunday.

The killings come amid reports of two Indian soldiers and a border security force (BSF) trooper killed in a clash in the same area.

Meanwhile, a report released by KMS said that 446 Kashmiris received pellet injuries, fired by Indian troops on protesters from August 5, 2019 to October 2020.