US supplying weapons to ISIS in Afghanistan, says Hamid Karzai 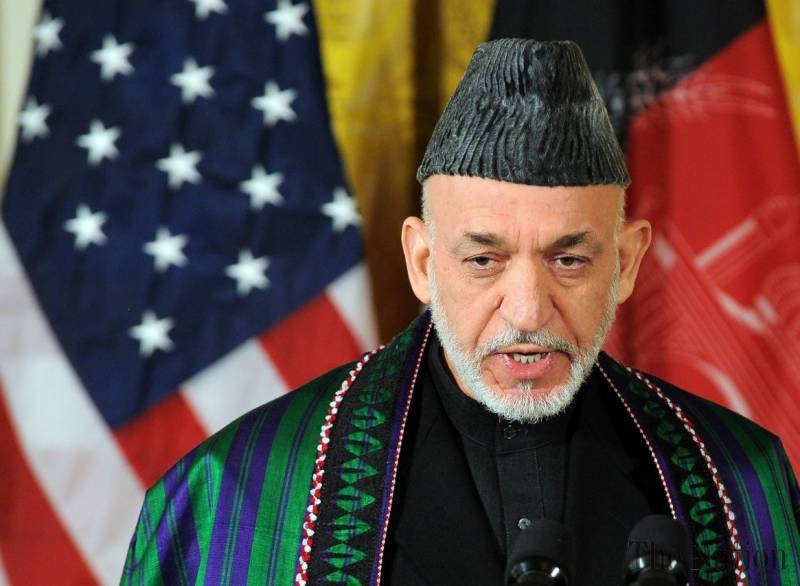 Karzai, who ruled the war-torn country with the US help of US coalition for almost a decade, told Voice of America’s (VOA) Afghan service that he considers “Daesh a tool of US”.

“After it (the US) dropped the [mother of all] bomb on Afghanistan, it did not eliminate Daesh.”

Karzai revealed that the terrorist group has been supplied weapons by the United States forces. “The US Army helicopters and army bases are being used to provide assistance to ISIS terrorists,” he said while echoing Russian claims of American support to the ISIS terrorists.

“I do not differentiate at all between Daesh and America,” the ex-president said while dismissing criticism of Moscow's ties with the Taliban.

He emphasised that work need to be done to control extremism.

Reports of American assistance to the terrorists are coming from all over the country, Karzai said while stressing that the US government must answer the questions of Afghan people.

This is not the first time that the former head of the state came up with such claims. On April 20th, during an interview, Karzai said that Deash gained strength under United States regime.