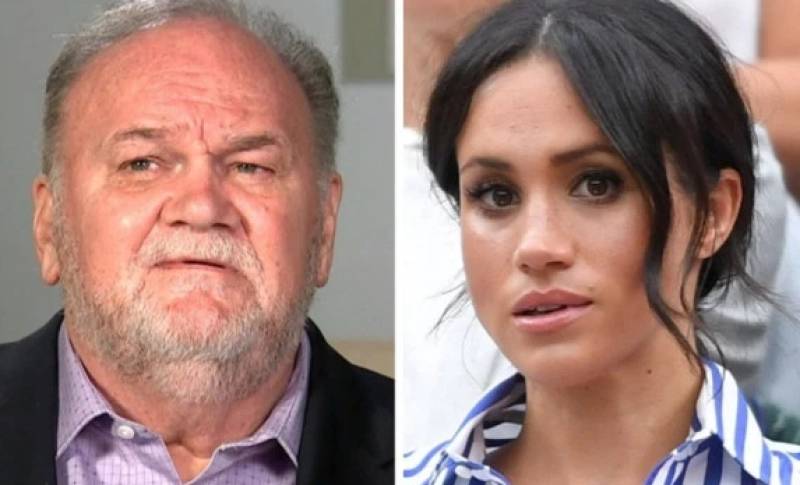 Meghan Markle’s estranged father Thomas Markle has revealed that he kept the ‘hurtful’ letter private and never intended to share it publicly.

The handwritten letter was published in the Mail on Sunday in February after Meghan’s long-time friend gave an interview to America’s People magazine portraying it as loving and conciliatory.

The retired Hollywood lighting director said he was forced to release parts of the letter then.

Earlier, he remarked that the letter felt more like a final goodbye as opposed to how it was presented; a hope of healing the rift.

Meghan was born to Doria Ragland and Thomas Markle in  1981. After six to seven years, the marriage ended in a divorce. The 75-year-old was not present at the royal wedding of his daughter.

Prince Harry and his wife have started legal proceedings against the UK-based newspaper saying publishing the ‘private’ letter saying “it’s a breach of privacy” and the newspaper “purposely misled (readers) by strategically omitting select paragraphs, specific sentences, and even singular words.”

The Mail on Sunday, however, denied the account and stands by its story.