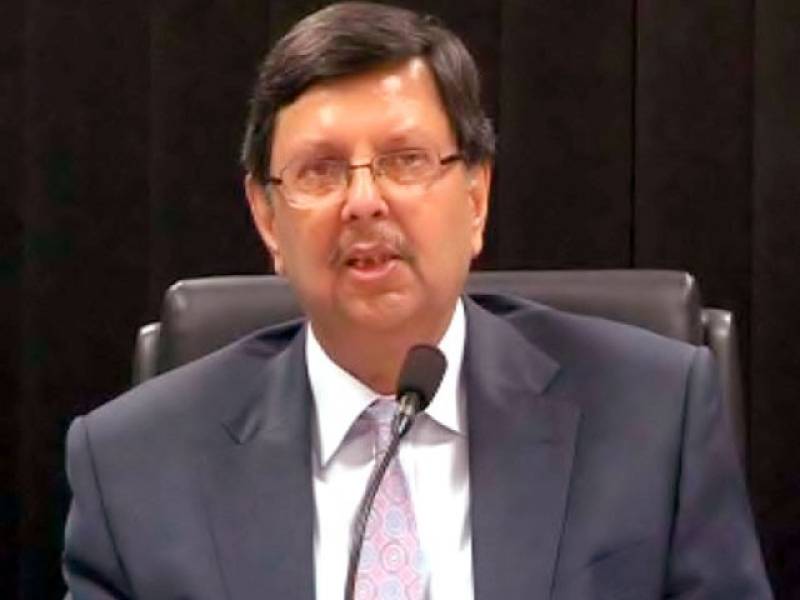 The court passed this interim order while hearing the petition filed by the MD Sui Northern. The judge directed petroleum ministry after hearing arguments for reappointment of applicant and summoned reply from federal secretary of petroleum on September 17.

Earlier, Arif Hameed had challenged his dismissal in the LHC, contending that he was sacked before completion of his tenure as per the contract signed.

He prayed that before completion of the tenure he could not be dismissed, therefore, his removal should be declared void and he should be reinstated to his post.

The court suspended Hameed’s removal and issued stay orders. The court issued notices to the federal government, ministry of petroleum and others.