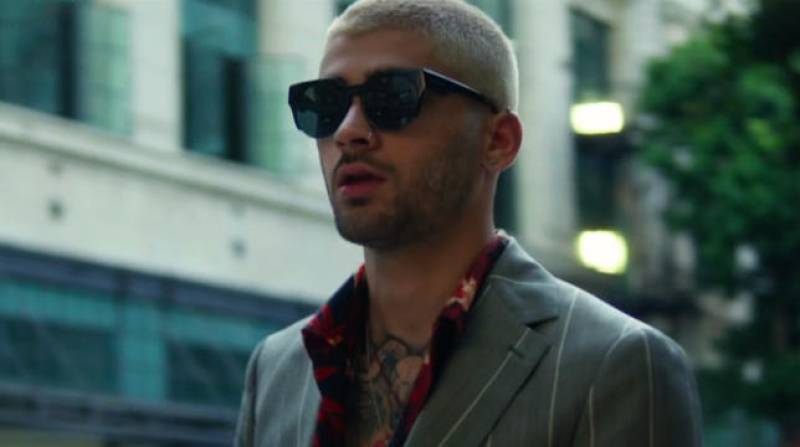 Zayn Malik has just released his latest music video 'Dusk Till Dawn Ft. Sia', and the video has been directed by MARK WEBB, who's worked on films such as 'The Amazing Spider-Man'.

Australian singer SIA has also been featured in the vocals for the song.