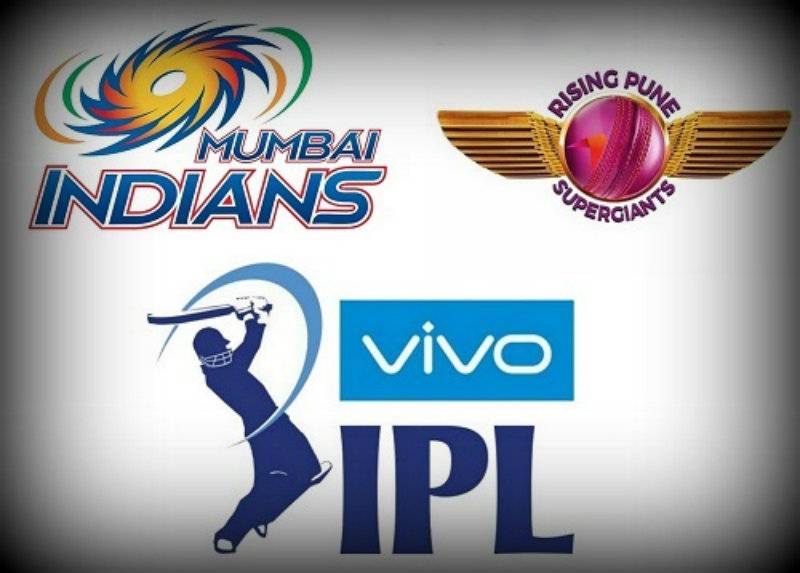 The Mumbai Indians are set to open the proceedings at the ninth edition of the Indian Premier League (IPL) in 2016 when they take on new entrants Rising Pune Supergiants at the Wankhede Stadium in Mumbai today (Saturday).

Mumbai Indians, the defending champions are aiming to become the first team to win the competition on three occasions following their triumph in 2013 and 2015 and are one of the favourites to make the play-offs as they are a well settled team with a number of match winners.

The Rising Pune Supergiants, meanwhile, are a new outfit and one of the replacements for the suspended Chennai Super Kings and Rajasthan Royals, with Gujarat Lions being the other. They are led by the most successful IPL captain Mahendra Singh Dhoni and have the likes of Kevin Peterson and Australia T20 skipper Steven Smith in their ranks.

The defending champion is led by Indian opener Rohit Sharma. Though the two-time champions are up against a formidable batting line-up in the RPS, they may have an upper hand as RPS is yet to gel as a team. 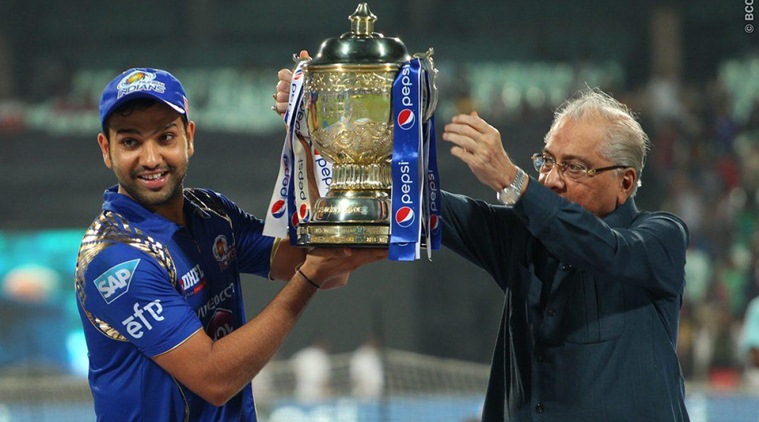 The team is led by the Indian ODI and Twenty20 captain MS Dhoni who earlier successfully led the suspended Chennai Super Kings to two IPL and two Champions League titles. 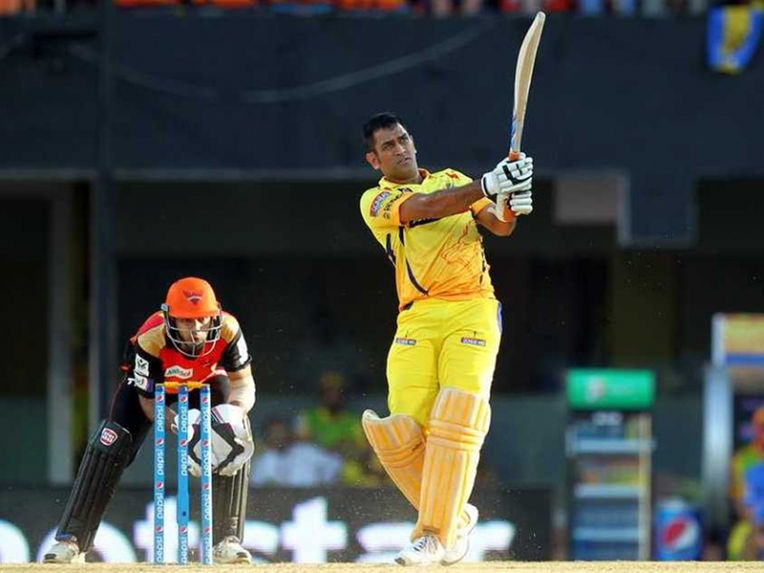