Passenger dies of heart attack before plane could land 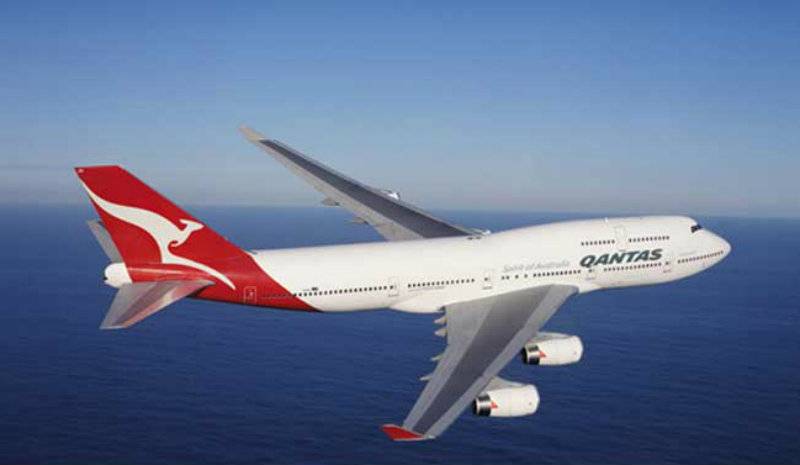 DOHA (Online) - A passenger died aboard a Qantas jet bound for Dubai, the airline said Saturday, with the man reportedly suffering from a heart attack mid-air.

According to media reports, flight QF9, which was travelling from Melbourne was diverted to Muscat, Oman for the medical emergency but was unable to land in time to save the man.

"Our crew did everything they could, including helping perform CPR with a doctor who was on board, but unfortunately the passenger passed away before the flight landed," the Australian carrier said in a statement. Another passenger on board the plane told the Herald that the Airbus A380 "started to make a very fast descent".

"The patient was being treated on the floor in the middle of everyone. He died before they could land and when they landed a string of people came on board to examine the situation.

Earlier this week, the same flight from Melbourne to Dubai was three hours into its journey when one of its engines had a "slight vibration issue" and the aircraft was diverted to Sydney, the airline said.