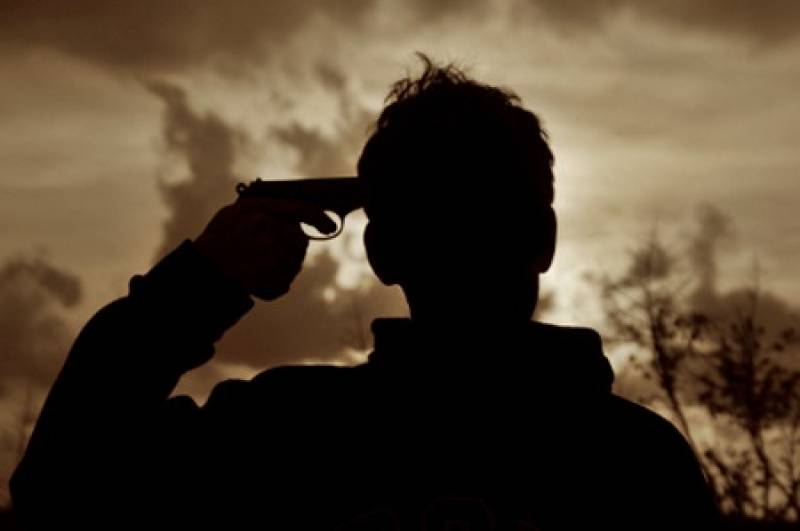 GILGIT (Online) - A young man from Gilgit committed suicide on Sunday after he failed to get a visa for Dubai.

Rahim Jan, 20, a resident of Yasin Thoi, District Ghizer, some 100 kilometer north of the Gilgit city, was planning to reach Dubai for which he had applied for a visa.

Police said the youth did not get the visa after several attempts, which prompted him to aim a gun at himself. Rahim locked himself in a room at his home, the police said, and opened fire on himself with a 12 bore gun.

The body was shifted to a hospital for medico-legal formalities, however, the family members refused the police to carry an autopsy.

The victim was laid to rest at his ancestral graveyard in Thoi Valley.