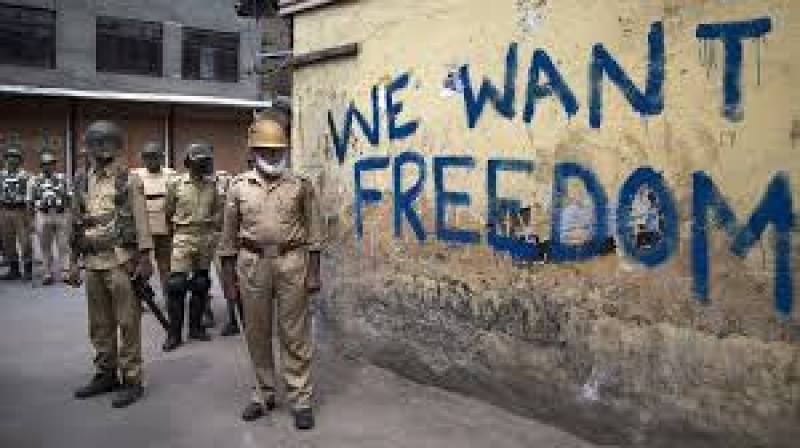 NEW DELHI - India has rejected China’s plea that the Kashmir issue should be resolved on the basis of the UN Charter, Security Council resolutions and bilateral agreements, saying Jammu and Kashmir is an integral part of the country, reports The Hindu on Thursday.

The spokesperson of China’s permanent mission to the UN had said on Tuesday that Beijing “pays close attention to the current situation” in Kashmir. The spokesperson added: “The Kashmir issue is a dispute left from history, and should be properly and peacefully resolved based on the Charter of the UN, Security Council resolutions and bilateral agreements.”

China also “opposes any unilateral actions that complicate the situation”, the spokesperson said.

Responding to these remarks, external affairs ministry spokesperson Anurag Srivastava rejected the reference to Jammu and Kashmir made by the Chinese spokesperson.

“China is well aware of India’s consistent position on this issue. The union territory of Jammu and Kashmir has been, is and shall continue to be an integral part of India. Issues related to Jammu and Kashmir are [an] internal matter to India,” he said.

On March 10, Pakistan’s permanent representative to the UN had delivered a letter from foreign minister Shah Mahmood Qureshi to the president of the Security Council, which called on the Council to take up the Kashmir issue.