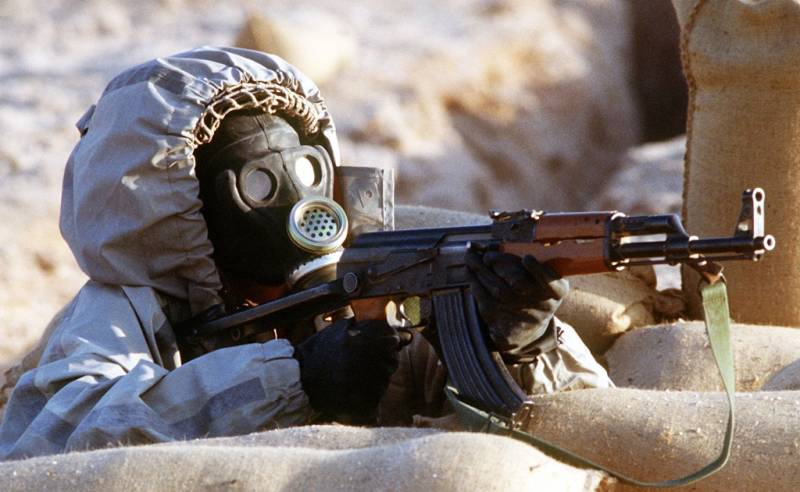 BAGHDAD (Web Desk) - Militants from Islamic State (IS) are suspected of using chemical weapons in an attack against Kurdish forces in northern Iraq, officials say.

German officials said Kurdish troops suffered breathing difficulties after an attack near the city of Irbil earlier this month.

They did not say what may have been used. US officials told local media they believed it was mustard agent.

IS has previously been accused of using chlorine gas against Kurdish fighters, BBC reported.

US officials quoted in the Wall Street Journal said IS could have obtained the mustard agent in neighbouring Syria.

The Syrian government has previously said that all its stockpiles of such weapons have been destroyed.

A US defence official told the BBC that it was aware of the reports and was looking into them, adding: "It is plausible."

The German defence ministry, which is helping to train Kurdish forces, said that US and Iraqi experts were on their way to the area "to find out what happened".

A ministry statement said that about 60 Kurdish fighters had suffered breathing problems as a result of the attack.

Kurdish security officials said the IS attack happened near the town of Makhmour, south-west of Irbil.

Earlier this year, the autonomous Kurdish government in northern Iraq said it had evidence that IS had used chlorine in a car bomb attack.