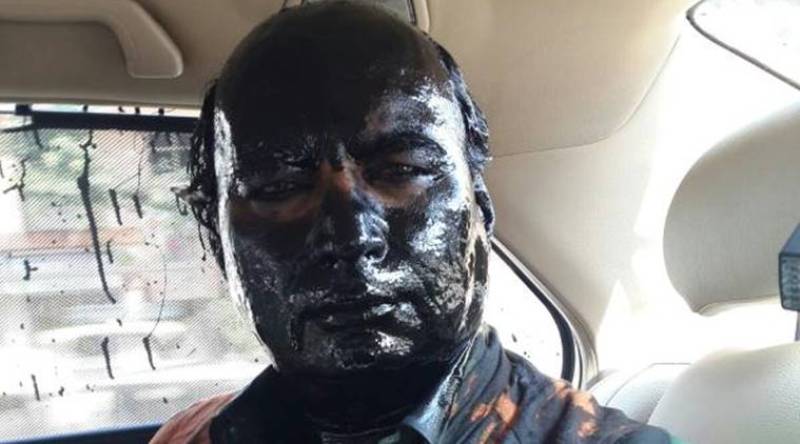 As he left his Mumbai home on Monday, Sudheendra Kulkarni who organised the book launch had ink thrown on him by a group of activists from the Hindu nationalist Shiv Sena party, in the latest apparent attack on free speech in the country. 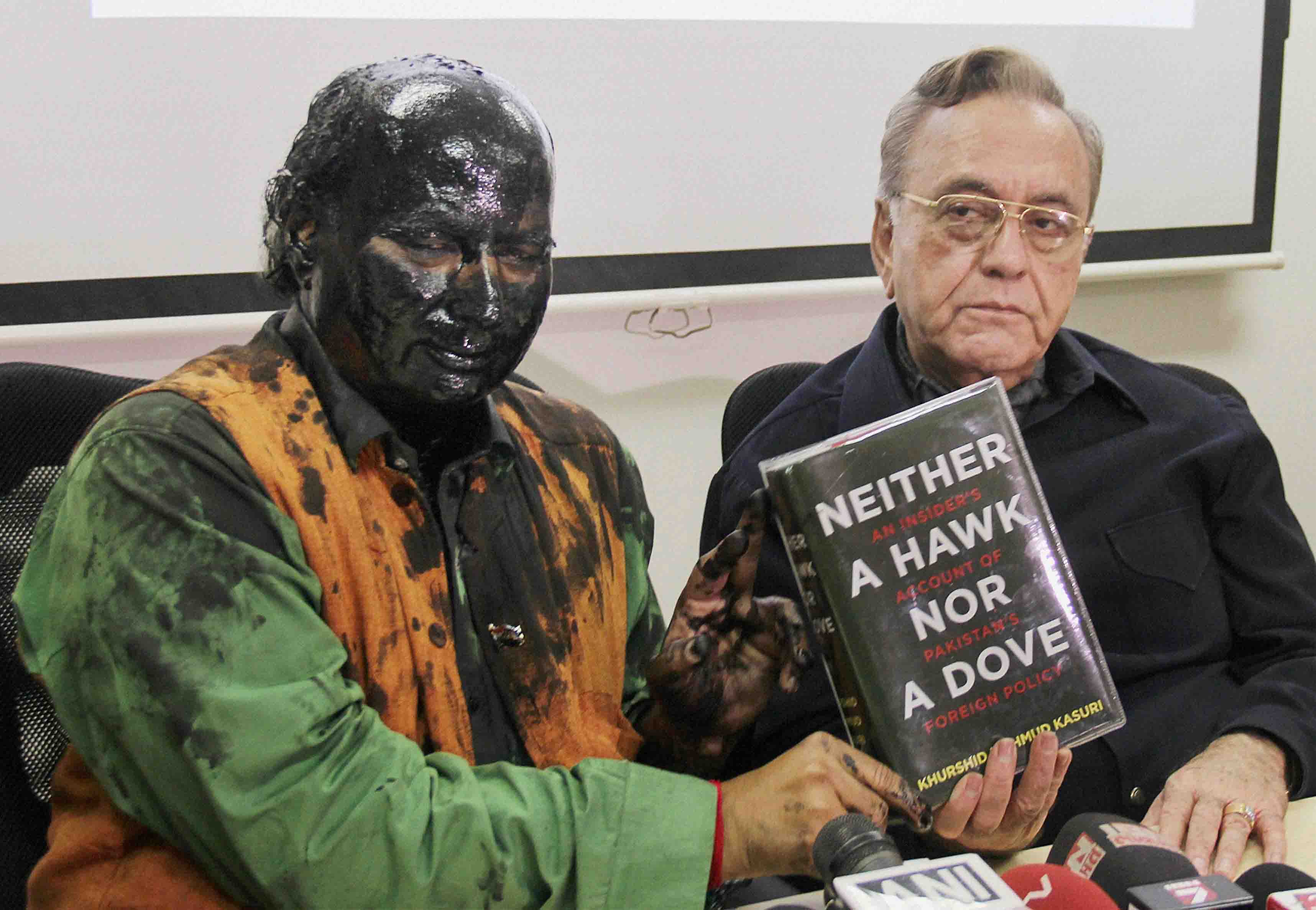 “We have arrested six men, they are all Shiv Sainiks and have been released on bail,” Mumbai Police Deputy Commissioner Dhananjay Kulkarni said.

Sudheendra Kulkarni condemned the incident as an “assault on democracy” as he addressed the media in Mumbai after the attack, with his face and hair covered in ink.

The launch of Khurshid Mahmud Kasuri's book “Neither a Hawk nor a Dove: An Insider's Account of Pakistan's Foreign Policy” later passed in the western Indian city without incident. 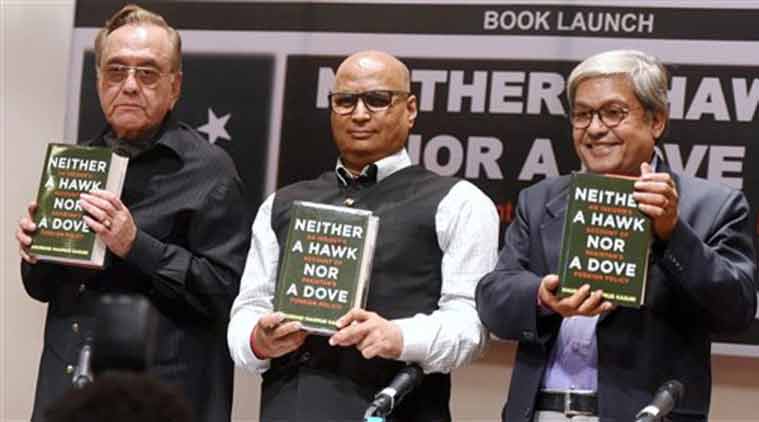 Speaking to a news conference, Kulkarni said: “I welcome Mr Kasuri to this great city. I thank him for coming even though we already had indications about some forces threatening him.”

Kasuri sat by his side at the press meet, the painted face glistening in camera lights, Indian media reported. 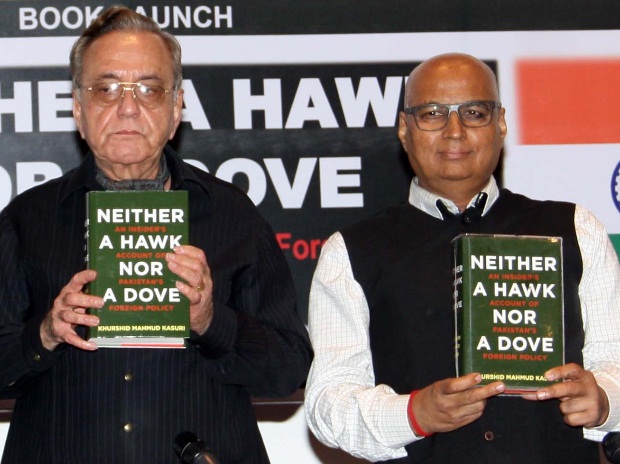 Kulkarni blamed the Shiv Sena for the attack on him and said the group had threatened to disrupt the launch of Kasuri’s book in “typical Shiv Sena style”. He added: “Even then the scheduled launch will be held as planned.”

Kulkarni had earlier tweeted that the conflict between India and Pakistan could be resolved only through dialogue. He said the book launch was a small endeavour to keep the process of dialogue alive.

Kulkarni is a former member of the Bharatiya Janata Party (BJP), was a key member of former Prime Minister Atal Behari Vajpayee’s team and helped write his speeches. In recent years, he has been critical of right-wing groups allied to the BJP.

The Shiv Sena, a junior partner in a ruling coalition with the BJP in the Maharashtra state government, was last week accused of using threats to force the cancellation of an appearance in Mumbai by Pakistani singer Ghulam Ali. 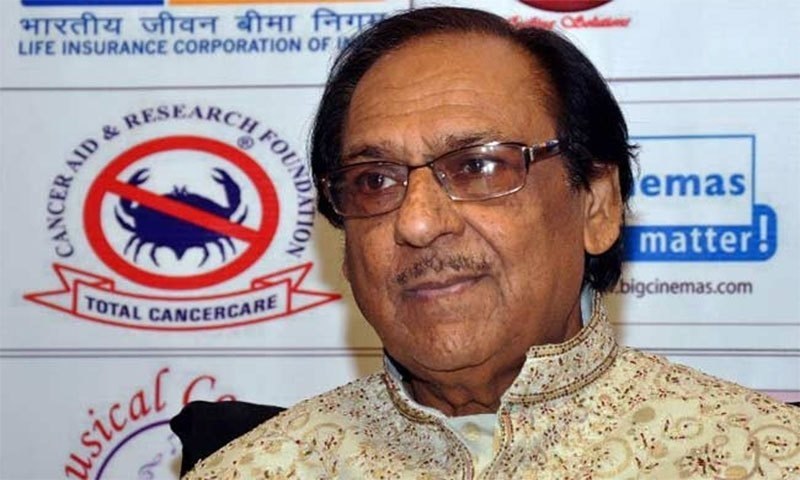 There are growing concerns over freedom of speech in India after the execution-style killing in August of M.M. Kalburgi, a leading secular scholar who had angered hardline Hindu groups.