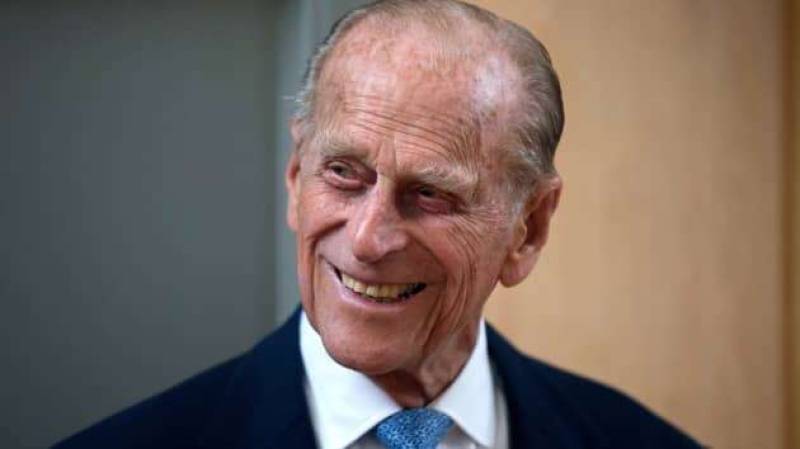 LONDON — Prince Philip, the Queen Elizabeth II’s husband of more than seven decades and a towering figure in British public life, died on Friday. He was 99.

“His Royal Highness passed away peacefully this morning at Windsor Castle. Further announcements will be made in due course. The Royal Family join with people around the world in mourning his loss,” the royal family announced.

The Duke of Edinburgh died at Windsor Castle, a little over three weeks after he was discharged from a London hospital for treatment for an infection and to have a heart procedure.

A former naval officer renowned for his sometimes brusque manner and humour, the duke married into the royal family in 1947, five years before the Queen ascended to the throne. He was the longest-serving consort of any British monarch.

The royal family was preparing to celebrate his 100th birthday on June 10. He is survived by the Queen and their children Prince Charles, Princess Anne, Prince Andrew and Prince Edward. He had eight grandchildren and 10 great-grandchildren.

LONDON – British Queen Elizabeth and her husband Prince Philip have been administered the Covid-19 ...